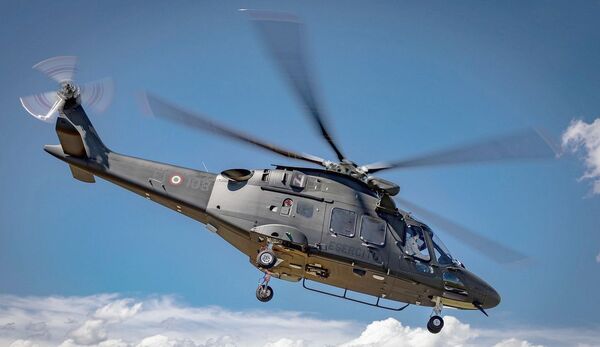 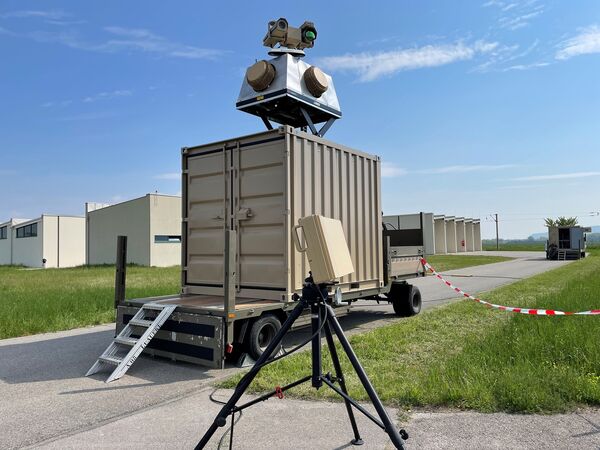 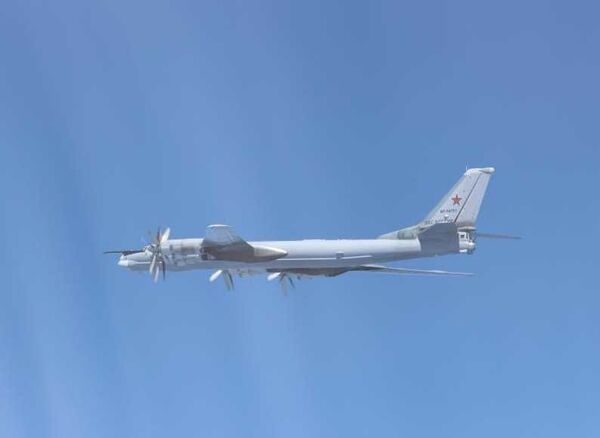 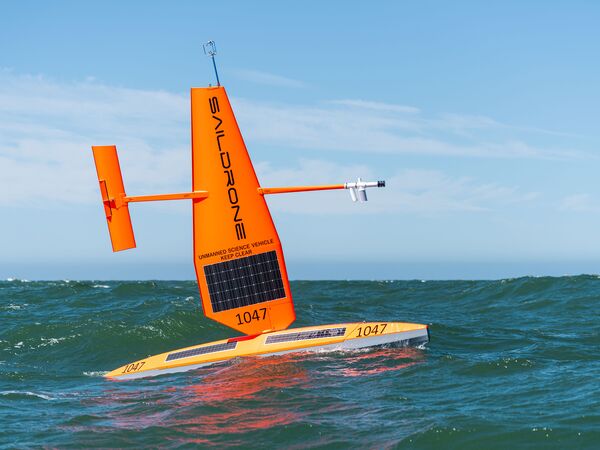 Italy and Austria have entered into a government-to-government (G2G) agreement for the sale and proc...