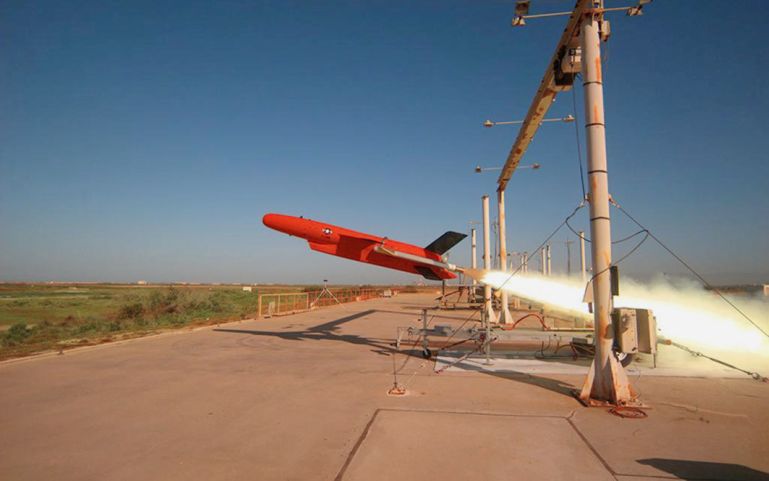 The US Naval Air Systems Command's (NAVAIR’s) Aerial Targets Program Office (PMA-208) publicly accepted the first production BQM-177A target from Kratos in July 2018. Initial operational capability (IOC) was officially declared on 27 February 2019 when the BQM-177A was qualified for land-based operations on the Point Mugu sea range in California: FOC will be achieved when the BQM-177A is qualified for both land and ship-based operations.