The US Navy (USN) is building digital twins for an increasing host of components and systems, hoping to incorporate more and smaller contractors into developmental and modernisation efforts for key programmes, according to James Geurts, assistant US Navy (USN) secretary of the navy for Research, Development and Acquisition.

“Our approach, as we go forward, is that by having multiple digital twins of any of these systems, you won’t have to get it on the ship to test it,” Geurts explained on 20 June after speaking at the CXO Tech Forum on acquisition innovation.

Digital twins create a virtual copy of components, equipment, or systems in a laboratory or other setting in which new parts, operational concepts, or other modifications can be tested before putting them on an actual ship or in an aircraft.

By using digital twins, engineers can also virtually test potential repairs or simulate how a new part might work and the effect of operational changes.

Lockheed Martin has already developed digital twin technology for its Aegis combat system, and the US has begun to develop virtual copies for propulsion plants.

Now, Geurts said, the service is looking not only to expand that to legacy systems such as sonar suites, but also new technology such as the problematic weapons elevators on the Ford-class carriers.

The USN also is looking at using digital twins for simultaneous operations aboard ships.

“You can have combat system certifications and you have a digital twin on a ship, which could be testing all sorts of algorithms – from wherever they come from – while they certify the system,” he said.

For such testing now, he noted, the USN would likely have to take a ship out of the fleet. “It opens up some interesting operations.” 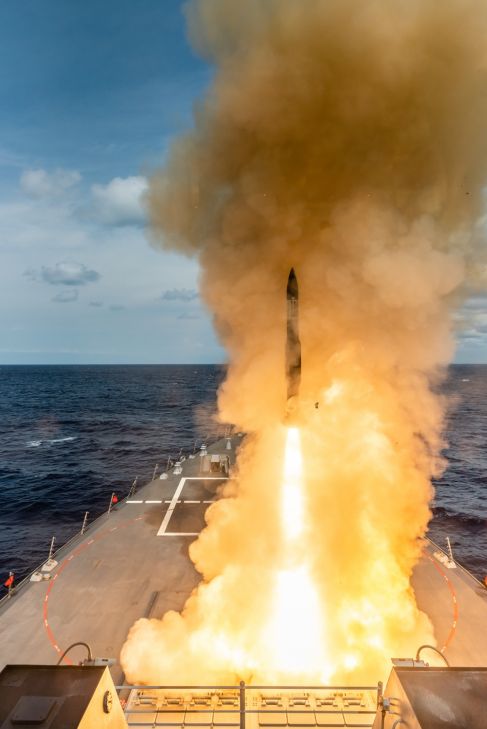 The US Navy (USN) is building digital twins for an increasing host of components and systems, hoping...

Responding to a recent mandate by US lawmakers, the US Navy (USN) is working now to develop and inte...