The US Navy (USN), in collaboration with Raytheon Missiles & Defense (RMD), a Raytheon Technologies business, has conducted an initial guided release of a GBU-53/B StormBreaker glide munition from a USN Boeing F/A-18E/F multirole combat aircraft.

The StormBreaker munition – formerly designated ‘Small Diameter Bomb Increment II (SDB II)’ – was released from the aircraft over the US Naval Air Station Patuxent River Atlantic Test Range, “to a point in the water provided by the aircraft, as weather conditions prohibited the employment of a target vessel”, an RMD spokesperson told Janes . Specific details, including altitude, range to target, and the date of the guided release, were not disclosed.

The timeline for, and specific type and number of follow-on flight tests, has also not yet been disclosed. The spokesperson said, “The USAF (US Air Force) program office, in co-ordination with the USN, determine the appropriate number of tests to validate different parameters. These will be a combination of development and operational test shots of which several will be live firings.” However, the spokesperson confirmed that the USN plans to declare an initial operational capability (IOC) with the GBU-53/B StormBreaker on the F/A-18E/F in the fourth quarter of 2020.

The F/A-18 is the second US platform to integrate the GBU-53/B. The USAF has already integrated the weapon system on its Boeing F-15E Strike Eagle multirole combat aircraft, and RMD is under contract to integrate the weapon on the USN F-35B (short take-off/vertical landing) and F-35C (carrier variant) Lightning II stealth multirole combat aircraft. “Initial flight sciences and carriage on the F-35B/C has already begun as part of the contracted integration activity,” the RMD spokesperson confirmed. A timeline for operational and developmental testing on both F-35 variants will follow this preliminary integration activity, he added. 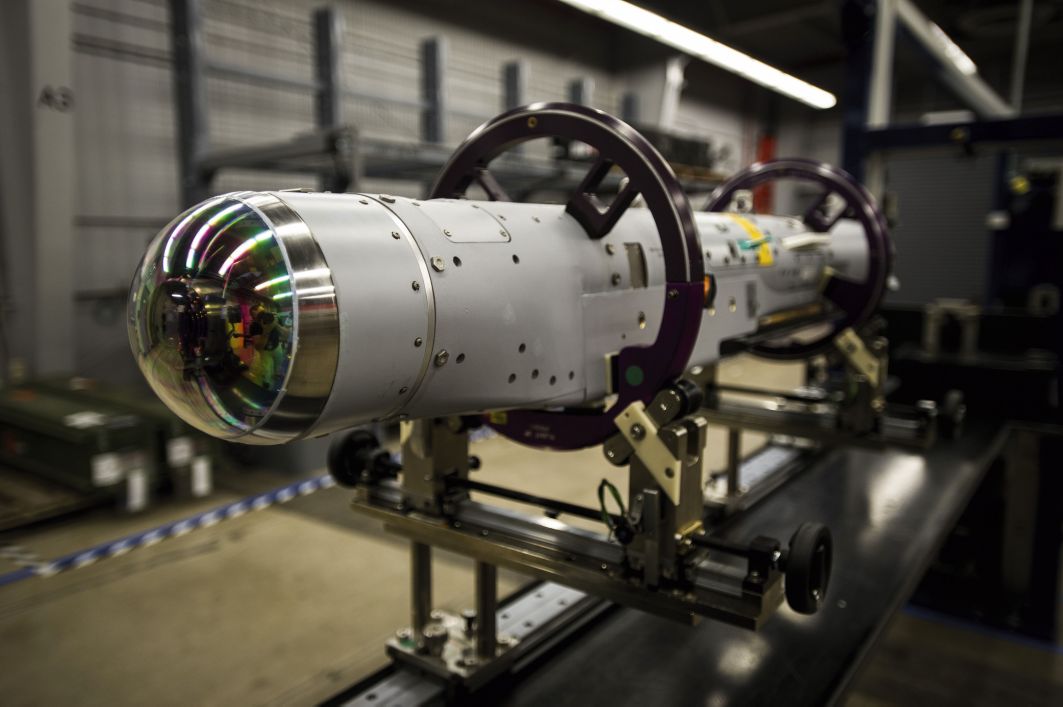 The US Navy (USN), in collaboration with Raytheon Missiles & Defense (RMD), a Raytheon Technologies ...