The US Marine Corps is ‘repackaging' key components of Rafael's Iron Dome on to a trailer so that it is more suitable for expeditionary operations and can be used with the service's AN/TPS-80 Ground/Air Task Oriented Radar (G/ATOR) and its Common Aviation Command and Control System (CAC2S). If all goes as planned, the service will decide if it wants to deploy the capability in 2022.

Over the past several years, Janes has reported on the USMC's effort to determine if it can integrate Iron Dome's Tamir launchers and interceptors with existing equipment in its arsenal for a medium-range interceptor capability. Then, on 11 and 12 May, the service conducted a “successful” design review and greenlit production of a Medium Range Intercept Capability (MRIC) prototype, Program Manager for Ground Based Air Defense and the Program Executive Officer Land Systems Don Kelley said during a 2 June interview.

This prototype includes two key components that the service will work on to improve the interfaces in-between. The first component is a Joint Light Tactical Vehicle (JLTV) integrated with a ‘shelter' that houses the CAC2S and a mini-battle management control system (BMC) for the Tamir missile.

To construct the second component, the Tamir launcher will be moved off its “heavy base” and “on to the back of a trailer” for expeditionary operations, Kelley explained.

“It's not cemented to the ground and stationary, it is able to be moved,” David Forrest, the Capabilities Development Directorate's deputy director for the aviation combat element, said during the interview. “If we can move it easier, that's the ultimate objective …and it can defend a host of sites but primarily temporary [and] fixed sites.” 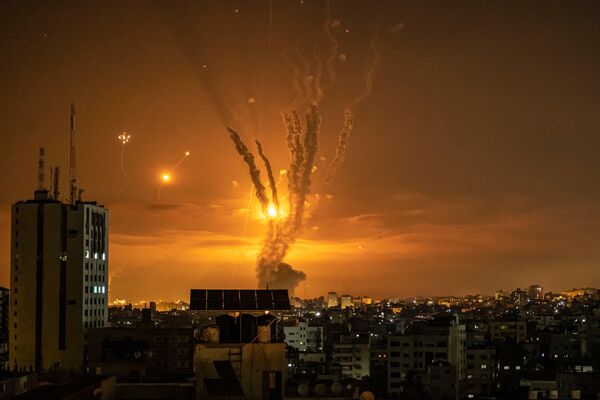 The US Marine Corps is ‘repackaging' key components of Rafael's Iron Dome on to a trailer so that it...