The US Marine Corps (USMC) flew the first fleet flight of the Sikorsky CH-53K King Stallion heavy-lift helicopter on 15 January. 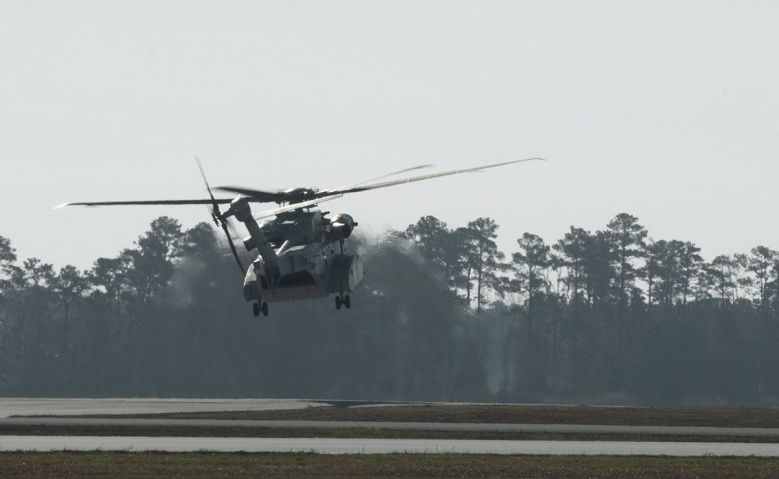 The first fleet flight of a Sikorsky CH-53K King Stallion was announced on 19 January. (NAVAIR)

“The aircraft now enters a new phase of testing to train marines as they prepare for [initial] operational test and evaluation later this year,” NAVAIR said.

News of the latest milestone came three months after NAVAIR awarded the Lot 4 production deal, bringing to 24 the number of King Stallions now under contract out of a programme of record of 200 helicopters. Recent trials of the King Stallion have included air-to-air refuelling while carrying a 27,000 lb (12,247 kg) external load, sea trials aboard the USS Wasp landing helicopter dock (LHD) amphibious assault ship, and flight testing in a degraded visual environment in Yuma, Arizona.