US Army leaders have cited cybersecurity and compatibility concerns as chief reasons not to move forward with integrating Rafael’s Iron Dome mobile, short-range air-defence system into their Integrated Air and Missile Defense (IAMD) architecture. The US Marine Corps (USMC), however, is moving forward with plans to integrate Iron Dome components into its medium-range intercept capability, and said its effort is not being hampered by similar concerns.

In 2019, the army inked a deal to purchase two Iron Dome batteries when lawmakers included a provision in the John McCain National Defense Authorization Act of fiscal year 2019 (FY 2019) requiring the service to purchase four batteries to fill an interim, cruise missile defence capability gap. Since then, the service has cited a variety of reasons against fielding the system and purchasing two additional systems. Such concerns have included that the Iron Dome may not defeat the entire cruise missile threat, associated integration challenges, a lack of information from the vendor, and cybersecurity concerns. Army criticisms and concerns, however, are in sharp contrast to the USMC’s experience with the vendor and its evaluation plans.

Currently, the USMC Program Manager Ground Based Air Defense (PM GBAD) is continuing to evaluate ways to integrate Iron Dome components with service capabilities to provide a medium-range intercept capability, USMC spokesperson Barbara Hamby told Jane’s on 9 March. As part of the effort, the PM GBAD is conducting “rigorous” engineering and modeling and simulation activities to support “potential acquisition decisions in the near-term, as well as inform design considerations for future test events”.

When asked if the USMC has any outstanding cybersecurity concerns with using the system or if it has encountered any challenges obtaining information from the contractor, Hamby said that was not the case. 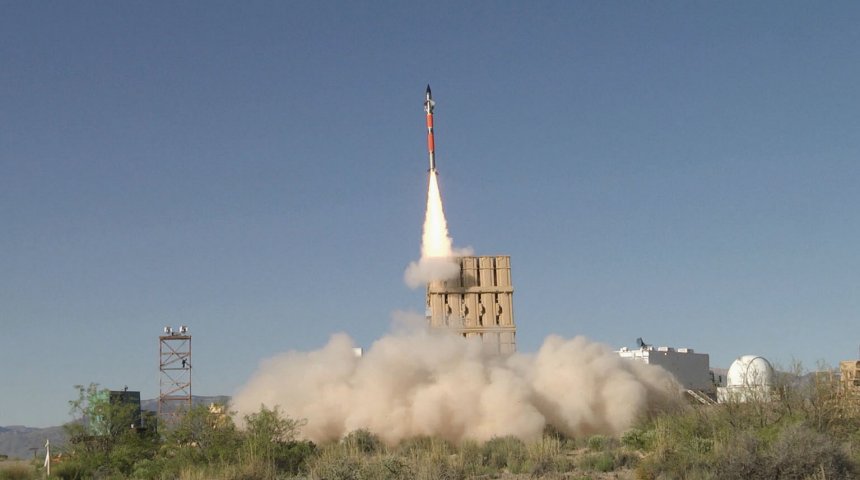