The Skylord mini-UAV is produced by Israeli company Xtend. It was developed in conjunction with the IMOD’s Directorate of Defense Research and Development (DDR&D) and the Combating Terrorism Technical Support Office (CTTSO) of the US Department of Defense. 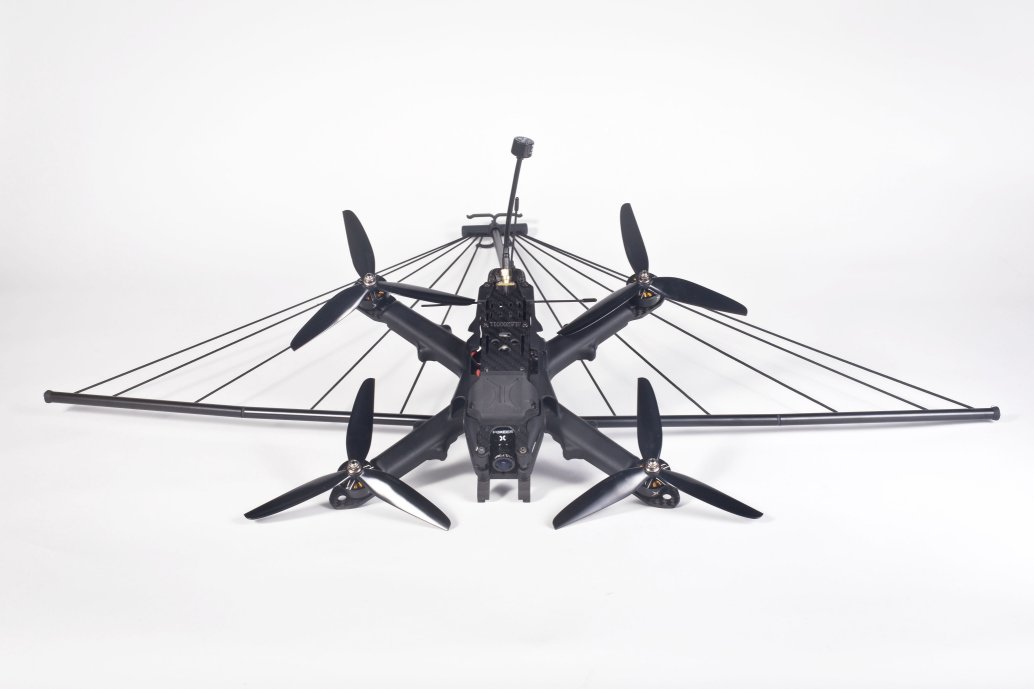 Following a year of research and development and trials, the CTTSO is currently testing and validating the system’s capabilities in the field, meaning that US soldiers will receive dozens of Skylord systems.

The Skylord system works using a “remote immersive interface that protects troops from various inbound aerial threats – particularly drones”, the IMOD said in a statement. It relies on an augmented-reality (AR) headset and a single-handed controller, enabling a military operator to control the mini-UAV and command it to perform complex tasks – including capturing hostile UAVs with a net – with ease, according to the statement.

“Its interface enables the operator to immersively ‘step into’ a remote reality and engage targets effectively yet safely,” the statement added. “With minimal training and no expertise required, troops enjoy a full sensory situation assessment and may utilise C-UAV [counter-UAV] net payloads in the battlefield.”

Skylord has been field tested by the Israel Defense Forces, which have used it to conduct confirmed interceptions of incendiary devices (balloons and kites) flown into southern Israel from Gaza by operatives acting on behalf of Hamas.