A US Special Purpose Marine Air-Ground Task Force-Southern Command (SPMAGTF-SC), deployed across Central America, kicked off its fifth seasonal deployment to the region on 21 June with an opening ceremony at Soto Cano Air Base in Honduras.

Honduran President Juan Orlando Hernández, US Southern Command (USSOUTHCOM) Commander Admiral Craig Faller, the US Chargé d’Affaires to Honduras Heide Fulton, and military leaders from around the region gathered to kick-start the six-month SPMAGTF-SC deployment to the region.

“This is our neighbourhood, we work on our security, our stability and on our peace. We work on that together,” Adm Faller told the audience. “We share so much. In all the traditional military domains, we share the sea, air, land, space, and cyber and we work together, exercise together, and we fight together in those domains.” 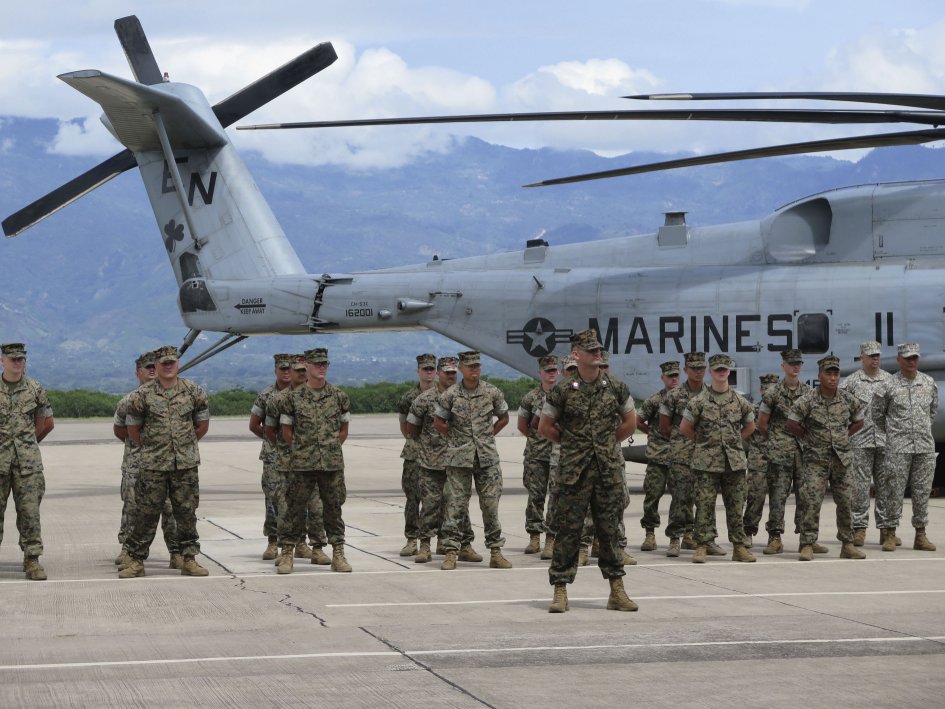 US Marines participate in the 21 June SPMAGTF-SC opening ceremony at Soto Cano Air Base outside of Comayagua, Honduras. (Ashley Roque/Janes)

This is the fifth year that the SPMAGTF-SC has deployed to the region during hurricane season, and this year nearly 300 US Marines and US Navy sailors from 48 units around the country are deployed throughout Belize, El Salvador, Guatemala, and Honduras to help train these nations militaries and respond to any natural disasters that may arise. Additionally, the annual SPMAGTF-SC rotation is hailed as an avenue for training with key partner nations in the region, including Brazil, Colombia, and Peru, and a step towards forming a multinational maritime task force in the region.

On the way to building such a task force in the coming years, this year’s SPMAGTF-SP deployment is continuing to build relationships and lessons learned from previous years, commanding officer of the SPMAGTF-SC Colonel Robert Meade told reporters after the event. 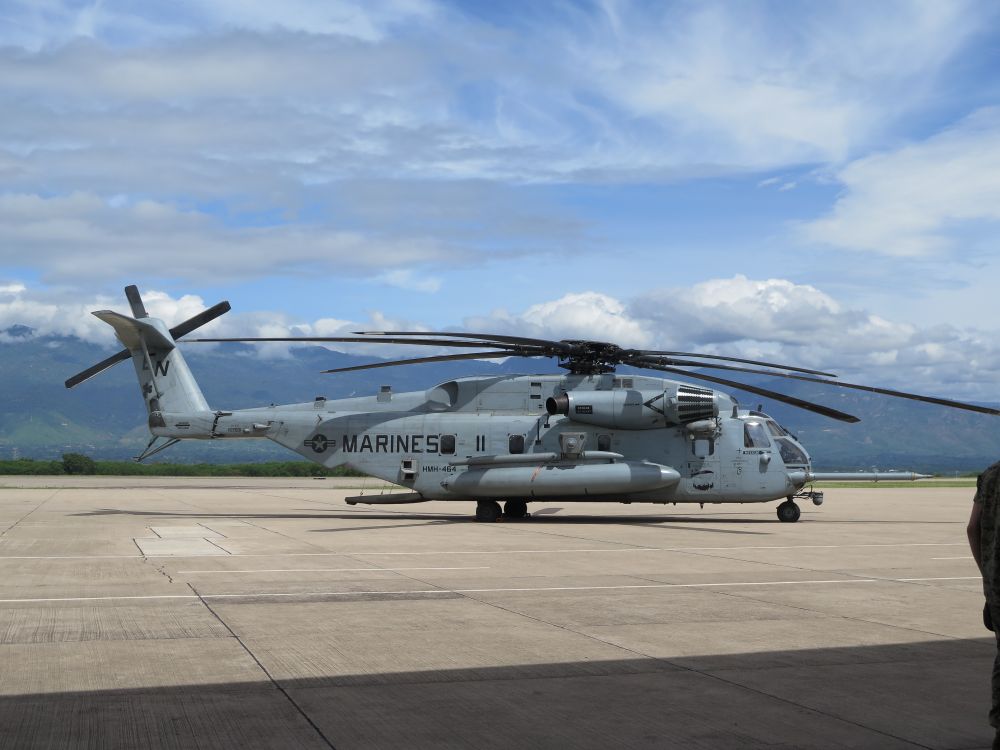 US troops are continuing to train El Salvadorian, Guatemalan, and Honduran military forces despite t...