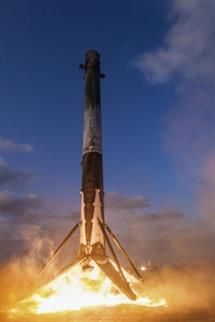 Next article
UK removes one Reaper from service

Backlash against Saudi Arabia continues in Washington and may lead to President Donald Trump issuing his first legislative veto since taking office.

The House of Representatives, now controlled by Democrats, passed a Yemen war powers resolution on 13 February stating that US forces have to cease support for any operations in the country other than those directed at “Al-Qaeda or associated forces” within 30 days.

Senators, which passed similar legislation in 2018, will now have to approve the bill before it heads to Trump’s desk to be signed into law. The administration, however, has remained steadfast in its support for Saudi Arabia and warned that pulling it would only empower Iran and hamper US interests in the region. 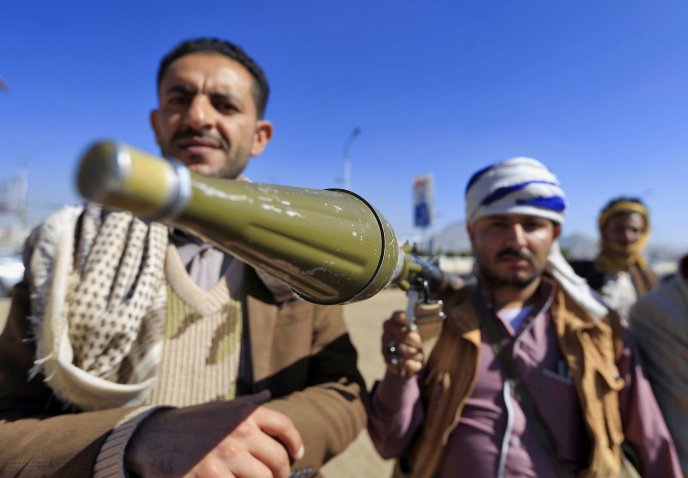 An armed Yemeni man holds a rocket launcher in the capital Sanaa to show their support for the Shiite Huthi movement against the Saudi-led intervention, in December 2018. Washington continues to debate if it will withdraw all US military support for the civil war. (Mohammed HUWAIS / AFP)

Under the measure, the US would not be able to provide support –including aerial refuelling– for non-US aircraft conducting missions over Yemen’s airspace.

“No specific statutory authorisation for the use of United States Armed Forces with respect to the conflict between the Saudi-led coalition and the Houthis in Yemen has been enacted, and no provision of law explicitly authorises the provision of targeting assistance or of mid-air refuelling services to warplanes of Saudi Arabia or the United Arab Emirates that are engaged in such conflict,” the bill says.

The US Air Force stopped refuelling Saudi-led coalition aircraft flying missions against the Houthi rebels in Yemen in late 2018 but continues to provide intelligence and other measures aimed at making airstrikes more accurate.

Backlash against Saudi Arabia continues in Washington and may lead to President Donald Trump issuing...