Activities at China’s Lop Nur nuclear weapons test site throughout 2019 are a cause for concern, according to a 15 April report by the US State Department.

The publication of an executive summary of the US report on ‘Adherence to and Compliance with Arms Control, Non-Proliferation and Disarmament Agreements and Commitments’, prompted an angry response from Beijing.

During a press briefing held in Beijing the following day, Ministry of Foreign Affairs (MoFA) spokesperson Zhao Lijian stated that “China holds that treaties and mechanisms in arms control and non-proliferation are important pillars underpinning international peace, security and stability and should be observed and implemented”, adding that he would refrain from “dignifying the groundless US allegation with a refutation”.

China, like the United States, signed the nuclear Comprehensive Test Ban Treaty (CTBT) in 1996 but neither country has ratified the treaty, and consequently it is not legally binding.

Since 2010 the US State Department has been legally required to compile an annual report that addresses both US adherence to arms control agreements and an assessment of other countries’ compliance.

The Chinese perspective articulated by Zhao Lijian is that “the US has been making the so-called Compliance Report annually, posturing as a judge or referee to criticise other countries’ arms control and non-proliferation measures, while styling itself as a ‘model’. This is distorting facts and blaming the innocent.” 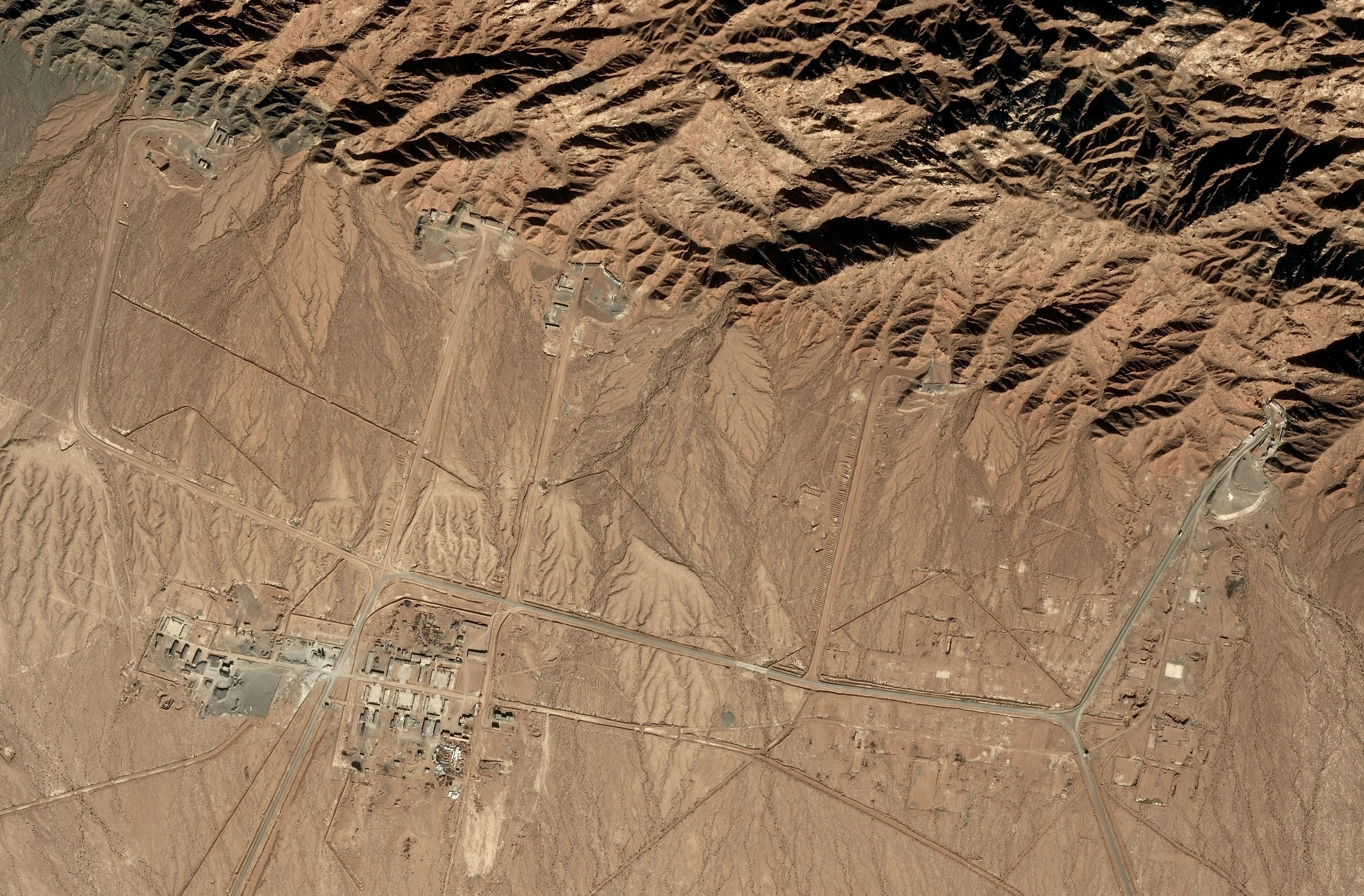 Activities at China’s Lop Nur nuclear weapons test site throughout 2019 are a cause for concern, acc...

The US State Department has warned China against making any aggressive moves in the South China Sea ...
Request Consultation