For the first time, US Army leaders have successfully validated the service’s Multi-Domain Task Force as part of joint, large-scale wargames in a major theatre of operation.

Task Force officials participated in the latest iteration of US Pacific Command’s Valiant Shield military exercises, a 12-day training event involving US armed forces participating in a series of sea-, air-, and land-based combat drills. As part of that effort, members of the army’s task force helped co-ordinate deployment of army vessels, in support of air- and land-based units executing several combat scenarios during the exercise, which ended on 25 September.

“The ability to rapidly surge combat-ready forces using Army watercraft across the theatre is critical to projecting forces at a moment’s notice to support regional alliances and reinforce the existing security architecture,” said Army Colonel Theodore White, deputy commanding officer of the 8th Theatre Sustainment Command. “Participating in joint exercises like Valiant Shield allow Army watercraft to integrate with the joint force,” via the task force as part of the Multi-Domain Operations (MDO) concept championed by army and Pentagon leaders, he said in a 29 September statement.

The task force element validated during Valiant Shield was the first of its kind, stood up under Army Pacific Command in 2017. The pilot programme featured the 17th Field Artillery Brigade as its core element, supported by operational detachments from the Intelligence, Information, Cyber, Electronic Warfare (EW) and Space (I2CEWS) units created in January 2019. 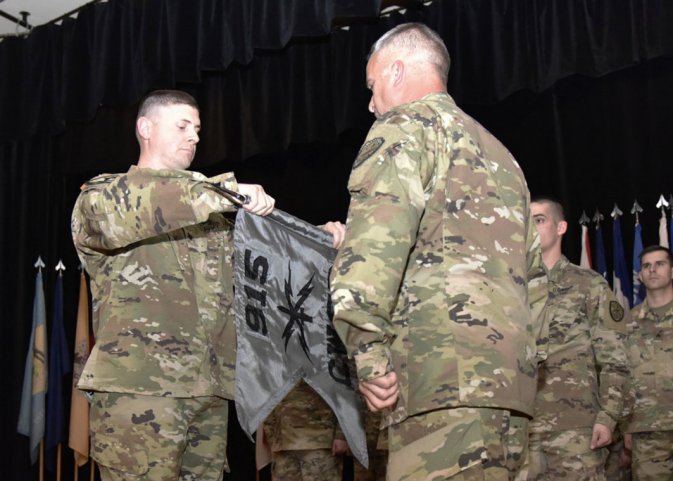 For the first time, US Army leaders have successfully validated the service’s Multi-Domain Task Forc...