The US Department of Defense is moving ahead with plans to conduct a ‘scalable’ African Lion exercise later this year and army Security Force Assistance Brigade (SFAB) soldiers on the continent are helping lay the groundwork.

The upcoming exercise comes at a precarious time with Covid-19 still raging, the merger of US Army Europe and Africa into a single four-star service component command, and a top-down look at the US military presence around the world. However, two commanding army generals in the region said the command consolidation enables a greater synchronisation of operations in Africa with the NATO allies in Europe.

“This consolidation of our headquarters is going to provide us, in the land forces, the opportunity to provide better support and more agile support because I will be able to move forces around from one continent to the other,” General Christopher Cavoli, the commanding general for US Army Europe-Africa, said during a virtual 23 February roundtable.

Gen Cavoli, however, declined to detail how a new Global Force Posture Review is affecting the merger or troop levels on both the continents. The review is part of the Biden administration’s plan to examine US military requirements and strategy across the globe, with an eye towards understanding what drove the Trump administration to take certain controversial decisions better. For example, in addition to this consolidation plan, previous Pentagon leadership had also unveiled plans to pull some US troops out of Germany and shrink the military’s footprint in Somalia. 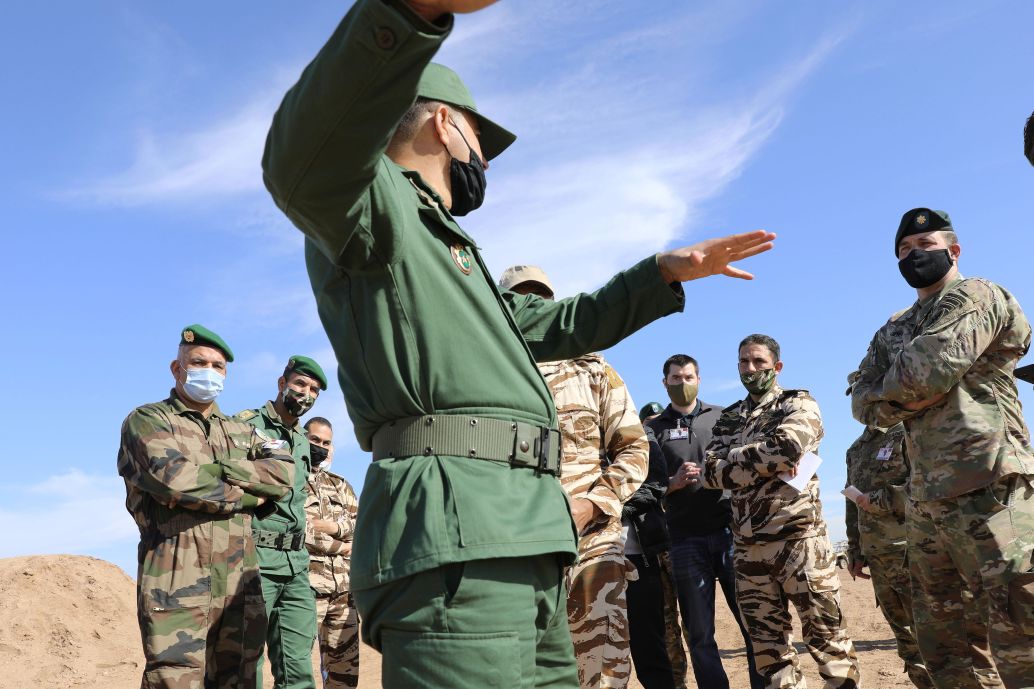 The US Department of Defense is moving ahead with plans to conduct a ‘scalable’ African Lion exercis...

White House heads up review to ‘roll back' US landmine policy

White House officials are leading a multi-department review to repeal the Trump administration’s 202...