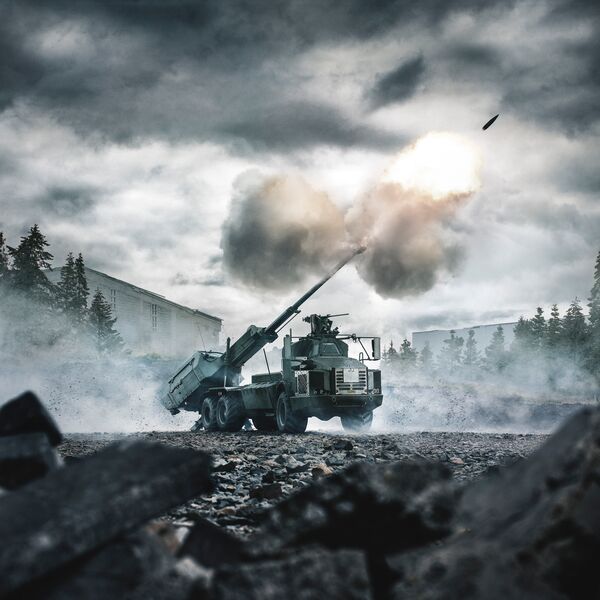 BAE Systems' Archer mobile howitzer competed in a US Army shoot-off in 2021. The service is now eyeing a prototype development programme. (BAE Systems)

The US Army is taking the next step towards developing a new wheeled 155 mm howitzer and is asking companies to participate in a multi-year assessment that could lead to the design of a new weapon system.

In early January the service posted two separate request for information documents related to the howitzer effort – one for a truck and the other for an armament capability. Neither document details a straightforward development or acquisition plan, however, each notes that the service may be interested in developing a new howitzer prototype instead of acquiring one that has already been fielded.

“This request for information (RFI) is issued solely for information and planning purposes, as a means for the government to conduct market research, identifying interested parties and their capability to support the government's interest in exploring next-generation howitzer technologies,” the army wrote in both 7 January documents. “The next-generation howitzer is intended to be a more mobile and survivable 155 mm system with a greater firing range and greater volume of fire than current howitzer systems.”

The US Army is taking the next step towards developing a new wheeled 155 mm howitzer and is asking c...