Army Futures Command (AFC) head General Mike Murray has told lawmakers that the two recently purchased Iron Dome batteries from Rafael have posed interoperability challenges for the service and that it will look at other solutions.

Gen Murray’s comment came during a 5 March House Armed Services subcommittee hearing, where he was asked about the army’s plans to test its two Iron Dome batteries and its parts for potential integration into the service air defence system.

Instead, the army is planning to host a “shoot off” for potential US and foreign vendors to help determine the “the best solution to provide that capability”, he added. 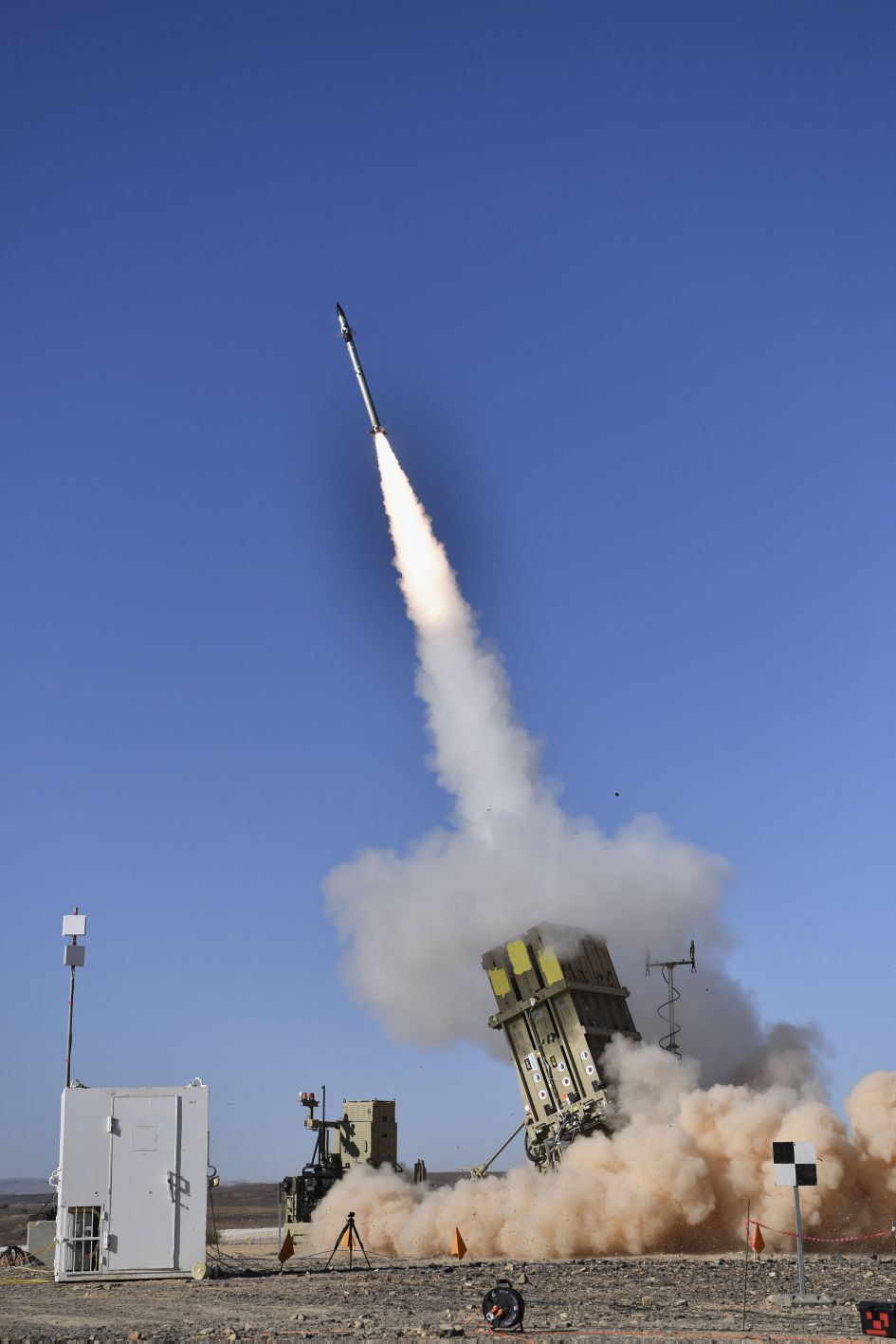 A Tamir missile is seen being fired from an Iron Dome launcher during the recent tests. The US Army has said that it has various concerns with fielding the system or parts of the system. (Israeli Ministry of Defense)

Just a day earlier, however, Jane’s separately asked Army Secretary Ryan McCarthy and the army’s assistant secretary for acquisition, logistics, and technology (ALT) Bruce Jette about this issue and the duo said the service was still looking at the interoperability issue but pointed to the cruise missile threat as the potential sticking point.

McCarthy explained that the service still wanted data from Rafael to help determine if the service would need to “re-engineer certain weapons systems” and if Iron Dome can “actually prosecute cruise missiles”.