US approves sale of advanced anti-radiation missiles to Australia 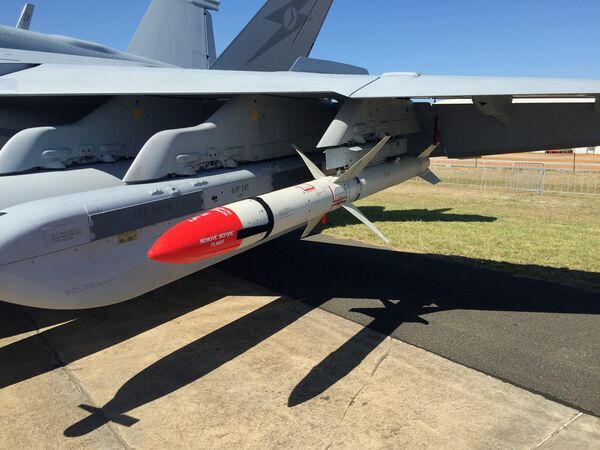 The US Department of State has approved a possible sale of AGM-88E2 Advanced Anti-Radiation Guided Missiles (AARGMs) to Australia for an estimated cost of USD94 million.

In its 21 June notification to the US Congress of the possible sale, the Defense Security Cooperation Agency (DSCA) said that the deal covers up to 15 AARGM control sections and missile guidance sections, up to 15 High-Speed Anti-Radiation Missiles (HARMs) rocket motors, upto 15 HARM warheads, and up to 15 HARM control sections.

The potential acquisition of the AGM-88E2s is intended to complete the combat capabilities of the Royal Australian Air Force's (RAAF) EA-18G Growler fleet.

The US government and contractor engineering support, and other related elements of logistical and programme support comprise the final components of the sale.

The DSCA said that the proposed sale will “improve Australia's capability to meet current and future threats by suppressing and destroying land- or sea-based radar emitters associated with enemy air defences”.

The missiles will also aid Australian aircraft survivability through the denial of air-defence systems of an adversarial power, the DSCA added.

The principal contractor for the project will be Northrop Grumman Information Systems (NGIS). The DSCA said no known offset agreements have been proposed in connection with the potential sale.

The US Department of State has approved a possible sale of AGM-88E2 Advanced Anti-Radiation Guided M...