The US State Department has approved the potential sale of up to 16 Mark VI patrol boats and associated equipment to Ukraine at an estimated cost of USD600 million. 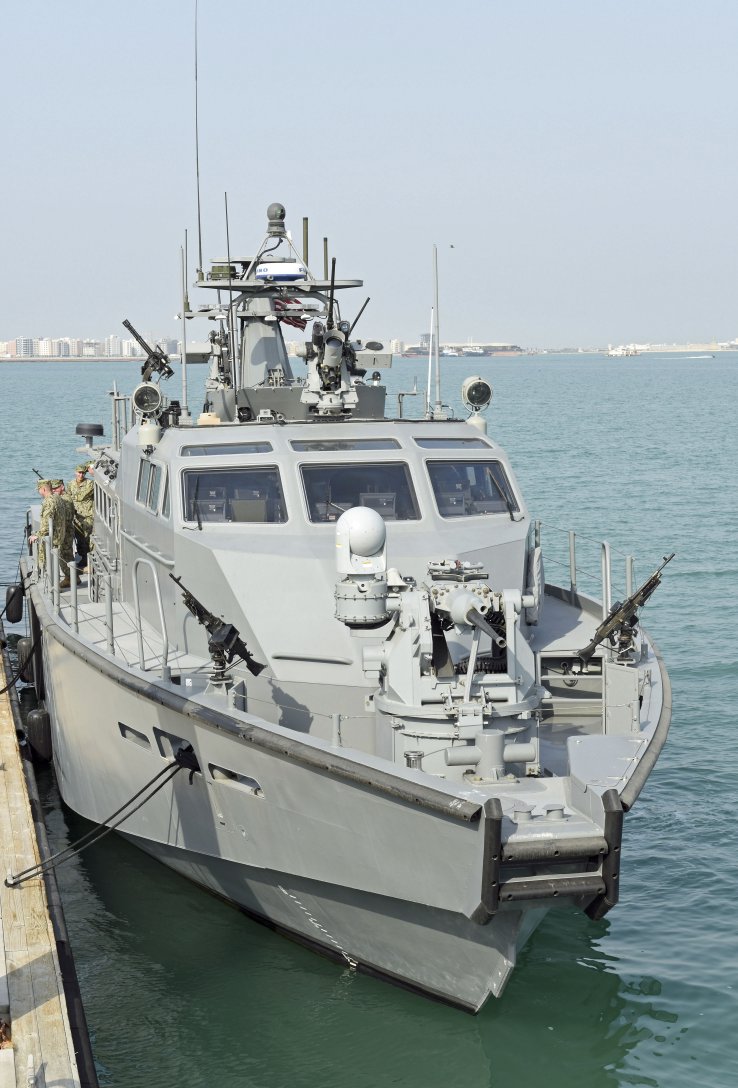 Congress was notified of the possible Foreign Military Sale (FMS) on 17 June by the Defense Security Cooperation Agency.

Built by SAFE Boats International in Tacoma, Washington, the 85 ft aluminium-built Mk VI design is in service with the US Navy Expeditionary Combat Command and is being used to patrol shallow littoral areas, beyond sheltered harbours and bays, and into less sheltered open water out to the departure sea area. The craft are typically used for force protection of friendly and coalition forces and critical infrastructure; high-value unit shipping escort; supporting maritime intercept and visit, board, search, and seizure operations; and supporting theatre security co-operation and security force assistance operations.

The Mk VI patrol boat design features a pilothouse, covered fly bridge, an aft boat ramp (with space for two Combat Rubber Raiding Craft), a re-configurable main deck cabin and below-deck accommodation. The vessel includes shock mitigating seating for up to 18 crew and passengers (five in the pilot house and 13 in the reconfigurable mission cabin), as well as two additional seats in the fly bridge.

Powered by twin MTU 16V2000 M94 diesel engines driving Hamilton HM651 water jets through ZF3060 marine gears, the Mk VI is capable of sprint speeds in excess of 35 kt at full load and can achieve a range of at least 600 n miles without refuelling.

The US State Department has approved the potential sale of up to 16 Mark VI patrol boats and associa...