US approves helicopter sales to Guyana

The United States government has approved the sale to Guyana of helicopters and related equipment for an estimated USD256 million. 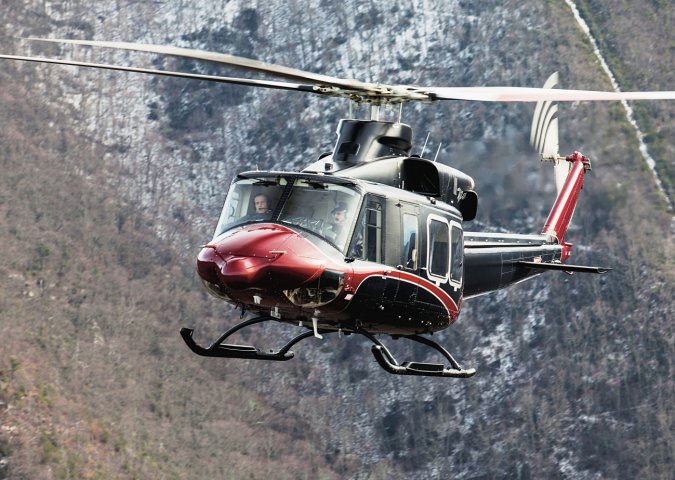 The 412EPi is an improved variant of the 412 helicopter that is already in use with the Guyana Defence Force Air Corps. (Bell )

“The proposed sale of the Bell 412EPi and 429 helicopters will improve Guyana’s capability to meet current and future threats. Guyana will use the enhanced capability to strengthen its homeland defence; conduct maritime surveillance, patrol, and interdiction; counter narcotic trafficking and transnational criminal organisations; deter regional threats; and support coalition partners overseas,” the US Defense Security Cooperation Agency (DSCA) said in its notification.

The United States government has approved the sale to Guyana of helicopters and related equipment fo...