The US Air Force’s (USAF’s) outgoing acquisition chief has laid the foundation for supersonic transportation, which is a flight faster than Mach 1 (1,236 km/h at sea level) but slower than Mach 5, to be the service’s next “Prime” technology.

Will Roper, the outgoing assistant secretary for Acquisition, Technology, and Logistics (AT&L), told Janes on 19 January, his last day in the position, that the USAF’s executive office for presidential aircraft and executive airlift is working with AFWERX, the service’s small business outreach effort, on supersonic transport. Roper wants to leverage the service’s certification and mission sets to accelerate the market for this technology and increase confidence in it in the same way it approached Agility Prime, the service’s electric vertical take-off and landing (eVTOL) technology programme. 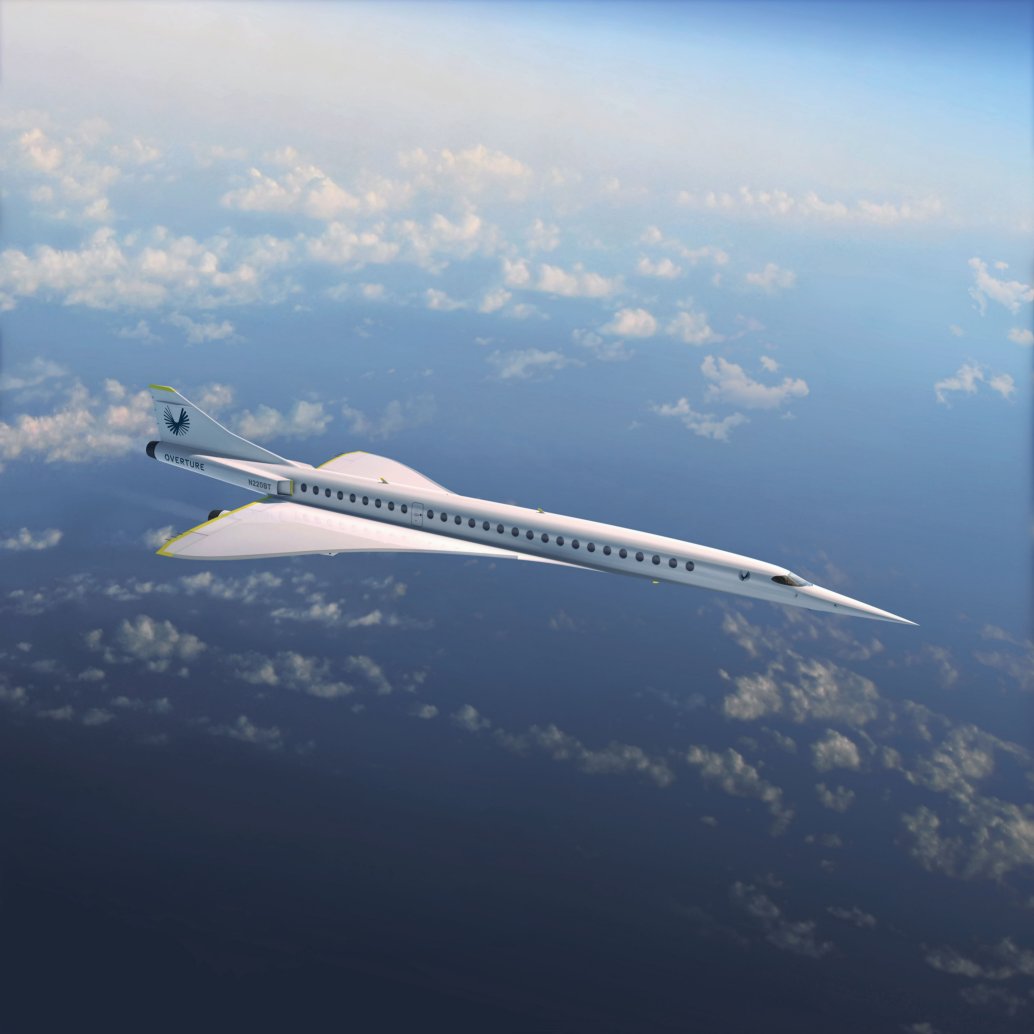 Artist’s illustration of Boom Supersonic’s Overture supersonic aircraft. The US Air Force’s outgoing acquisition executive has laid the groundwork for supersonic transport to be the service’s next “Prime” technology. (Boom Supersonic)

As he leaves the USAF at noon ET on 20 January, Roper said it will be up to the service this year under new President Joseph Biden, who takes office on 20 January, to decide whether to implement his strategy.

“I think all the ingredients are there for another successful family member to join,” he said.

The USAF has issued small business contracts to Exosonic, Hermeus, and Boom Supersonic for work on a potential supersonic executive transport aircraft. Roper said the service is evaluating whether it makes sense to bring these various contracts into one programmatic purview, the way it did with Agility Prime.