“As a critical component of the current MQ-9 weapon system, the EO/IR sensor’s capabilities are integral to the combined ISR and Strike mission,” according to a 9 April request for information (RFI). “As such, the [US] Air Force is interested in EO/IR sensor capabilities that are currently available with minimal integration cost to the current platform, as well as researching alternative ways to support future lower-end, lower-cost ISR missions which may include initiatives to modernise, augment, [or] replace existing systems,” the RFI stated. 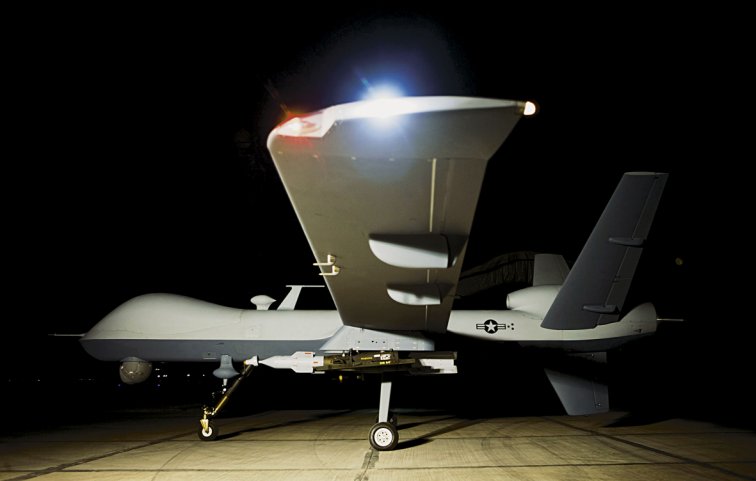 US Air Force officials are soliciting industry information for improved EO/IR sensor solutions for the MQ-9 Reaper. (US Department of Defense )

The command’s ISR division and its Special Operations Forces (SOF) directorate are leading the effort, with plans to reach initial operating capability (IOC) for the new tranche of EO/IR sensors for the MQ-9 by early 2022. The anticipated IOC for potential sensor solutions for medium-altitude UAS aside from the MQ-9 is planned for mid-2030, the RFI stated.