US Air Force (USAF) pilots could fly as early as April or May the electric vertical take-off and landing (eVTOL) aircraft that are being offered for the service’s Agility Prime programme, said Will Roper, who formally resigned on 20 January as assistant secretary for Acquisition, Technology, and Logistics (AT&L), on 19 January.

The service’s former acquisition executive told Janes that the service is in discussions to get USAF pilots into Agility Prime aircraft, and possibly have them flying these platforms no later than mid-2021. The USAF, he said, is hoping to make specific military installations that have good control over airspace available for long-term testing with companies as they proceed through the Agility Prime air race to certification milestones. These milestones, he said, are different missions that can be performed for the USAF with participating aircraft. 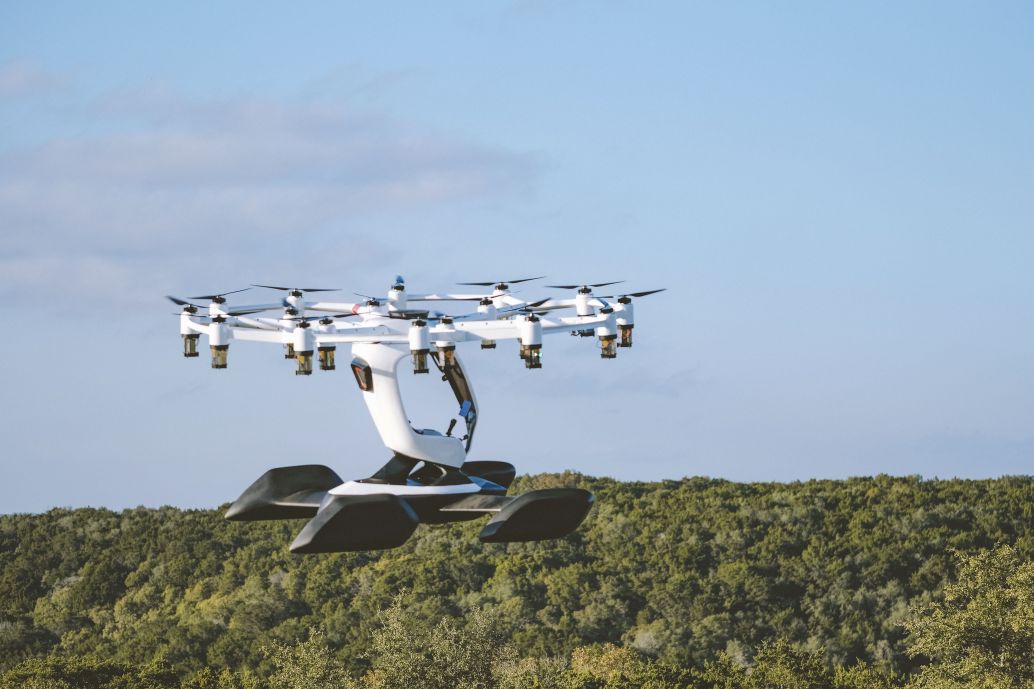 Lift Aircraft is participating in the Agility Prime air race with its Hexa optionally piloted, amphibious 18-rotor aircraft. Company CEO Matt Chasen told Janes on 20 January that the company has not planned which ranges it will use, and when.