Next article
Sweden spells out Gripen, UCAV, and AEW&C plans

The UK Ministry of Defence (MoD) has awarded MBDA in the United Kingdom a seven-year demonstration and manufacture contract for production of the SPEAR network-enabled stand-off air-to-surface weapon system.

Designated SPEAR3 in UK service, the effector will be the primary medium-to-long-range strike weapon of the UK Royal Air Force (RAF) and Royal Navy (RN) F-35B Lightning variant multirole combat aircraft, enabling them to engage and defeat challenging targets such as mobile long-range air defence systems at over-the-horizon ranges in all weathers and in highly contested environments.

The placement of the demonstration and manufacture contract in late 2020 follows the successful implementation of the GBP411 million (USD536 million) four-year SPEAR Cap 3 Development Phase contract awarded to MBDA in March 2016, and the funding contract to BAE Systems from F-35 programme prime contractor Lockheed Martin in March 2019 for integration of SPEAR and MBDA’s Meteor beyond visual range air-to-air missile on the UK F-35B.

UK Defence Equipment & Support (DE&S) Lightweight and Medium Attack Systems (LMAS) team leader Colonel Martin French said, “The placement of this contract marks the next major stage of the SPEAR3 weapon system’s development and is a result of months of detailed negotiations between MBDA and the LMAS project team.

“Building on the successes and technology achievements of the previous four years’ work with MBDA, we now enter the exciting and challenging demonstration phase where we start to prove the system against the UK’s requirements and ramp up activities to integrate this highly-capable weapon system onto the F-35B aircraft.” 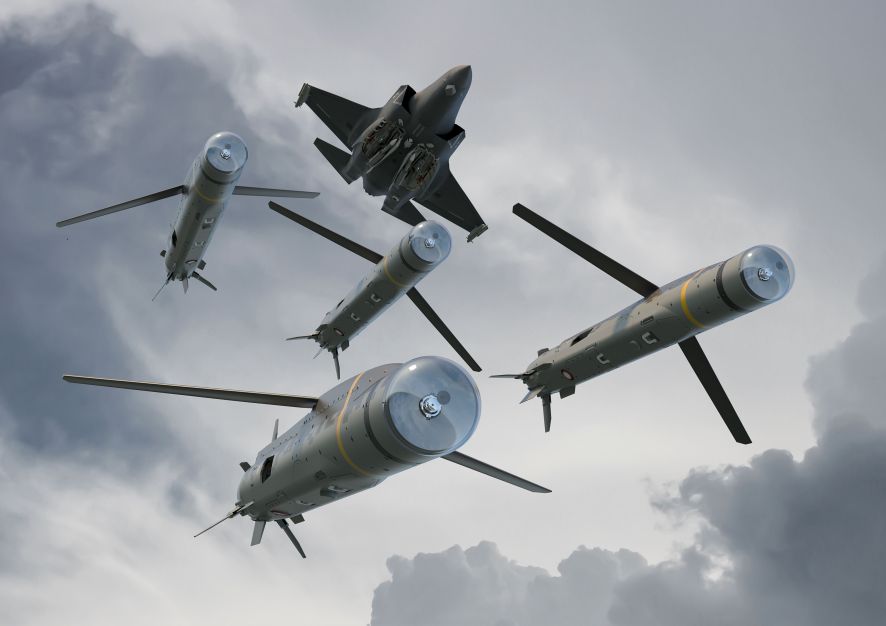 The UK Ministry of Defence (MoD) has awarded MBDA in the United Kingdom a seven-year demonstration a...

The Japanese Ministry of Defense (MoD) has announced plans to begin mass production of an extended-r...