Seven of the nine companies invited to propose at the US Air Force’s (USAF’s) inaugural Hypersonics Pitch Day (HPD) on 1 November earned contracts with some able to potentially earn USD1 million. 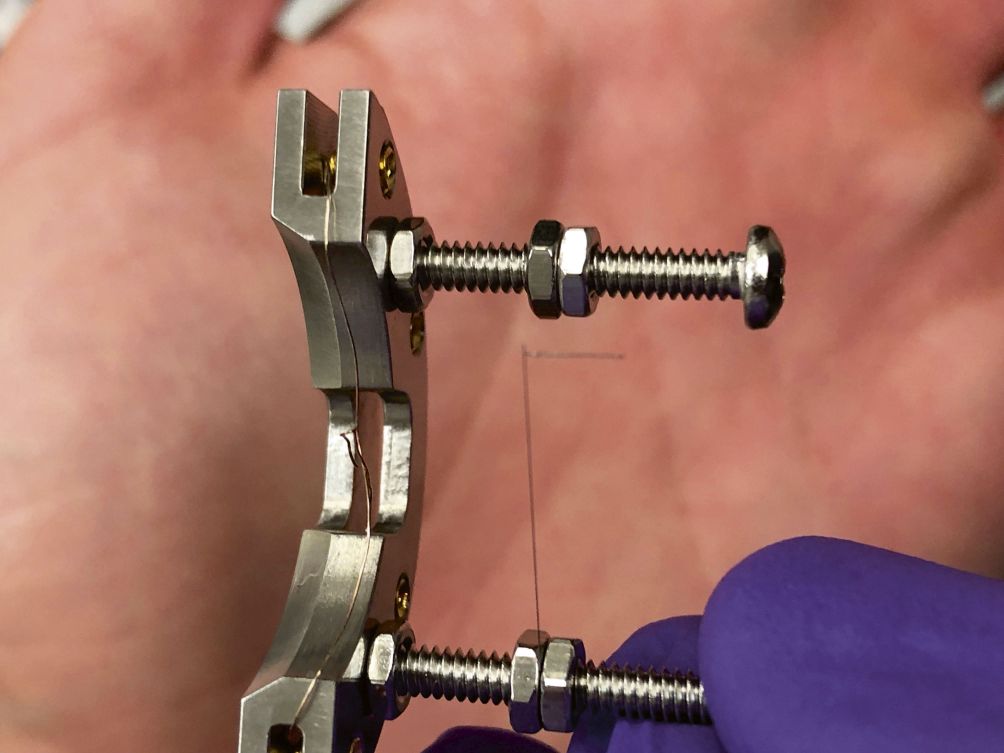 These companies were invited to propose based on how their technology contributes to cracking one of the many challenges associated with hypersonic flight. These include mitigating extreme high temperatures, creating unique aerodynamic configurations, and fashioning propulsion systems able to power a weapon at Mach 5 speed or higher.

The USAF said prior to the HPD that all invited companies were eligible to win contracts worth up to USD750,000, including same-day initial payments of USD50,000. But a pair of winners, Spectral Energies and Advanced Silicon Group, told Jane’s that their companies can earn as much as USD1 million.

Sivaram Gogineni, Spectral Energies president and senior research engineer, said on 11 November that his company was awarded USD50,000 for the up-front payment and a USD650,000 12-month contract. Spectral Energies can make another USD300,000 by reaching USAF approved milestones, which Gogineni did not elaborate on.

Spectral Energies proposed developing a high-fidelity optical tracking tool for hypersonic free-flight model testing in wind tunnels. Gogineni said a user would be able to get high-accuracy data that would be useful for modelers and design engineers for designing and building future hypersonic weapon and flight systems using this tool.

The US Air Force (USAF) on 23 September awarded Raytheon a USD16.2 million contract for one prototyp...
Request Consultation