MOLIT said in a press release on 18 September that the new accord facilitates Airbus’ relocation of its H155 production line from Marseille, France to a facility in Sacheon, in the south of the country. MOLIT said the relocation will take place next year, with the aim to support the development of the national aerospace industry. 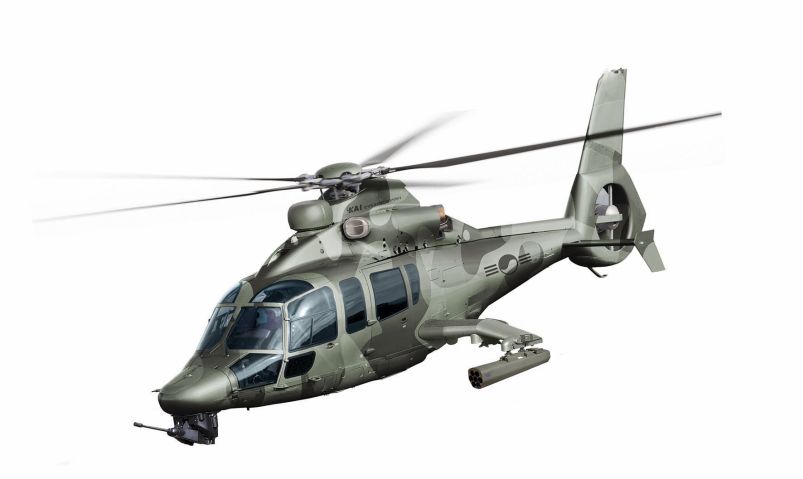 The Yonhap news agency in South Korea said the local production facility will be jointly run by Korea Aerospace Industries (KAI), which is based in Sacheon, and Airbus Helicopters. An official from MOLIT was quoted by Yonhap as saying, “Airbus and KAI will set up a joint company within this year in South Korea to manage the production and delivery of the [H155] helicopters.”

Janes has previously reported that Airbus Helicopters was planning to move its H155 assembly line to South Korea with in-country production set to run through to 2050.

South Korea’s Ministry of Land, Infrastructure and Transport (MOLIT) has signed an agreement with th...

Airbus Helicopters has entered into an agreement with Thai Aviation Industries (TAI) to support the ...

Boeing has formally started the process of looking at how it might integrate local industry into its...
Request Consultation