Echodyne has developed a family of palm-sized metamaterial electronically-scanning array (MESA) radars for missions such as counter-unmanned aerial system (C-UAS), special event security, and UAS autonomy at a unit price of under USD50,000. 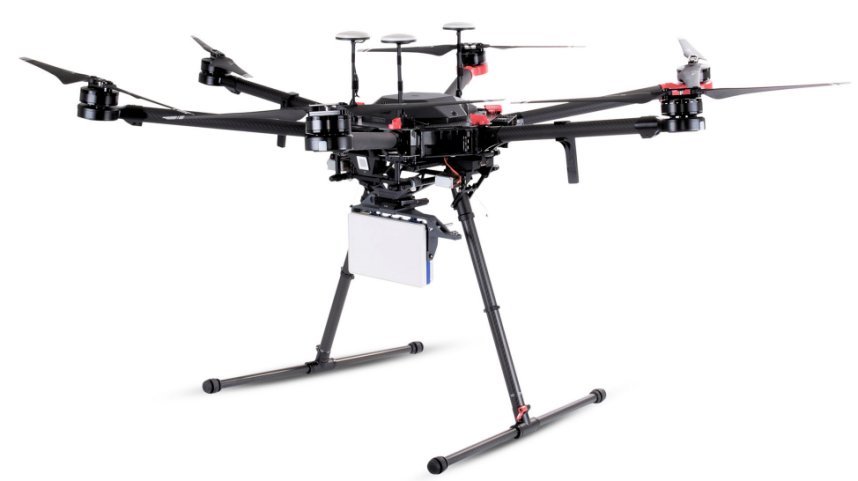 Echodyne has four radars. The EchoGuard and EchoGuard International ground-to-air airspace management radars detect and track air and ground threats in three dimensions. These two radars have the same 1.25 kg weight and 50 W power but slightly different frequency bands. The EchoGuard CR, for security missions including critical infrastructure, is the same weight but has significantly less power because it is for closer range.

The EchoFlight air-to-air collision avoidance radar is mounted on the front of a UAS for detect-and-avoid. This radar is smaller and lighter at 0.8 kg with less power at 40 W than the EchoGuard. There is also an EchoDrive high-end ground-to-ground/ground-to-air radar for unmanned ground vehicles (UGV).