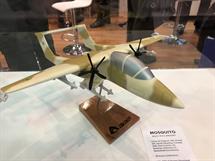 South Africa’s Denel announced on 30 March that it had reached an agreement with Airbus to transfer the component manufacturing work for the A400M Atlas medium transport/multirole aircraft back to Airbus.

In a statement released by Denel, group CEO Danie du Toit said, “In light of Denel’s ongoing strategic review of its operations, the two companies agreed that the continued manufacturing of aircraft parts by Denel is no longer sustainable in its current form. Alternative options are now being considered between the two parties.”

An Airbus spokesperson told Jane’s on 1 April that the company had “been monitoring this situation together with Denel and both companies are collaborating to avoid impact to [the] A400M production rate”. 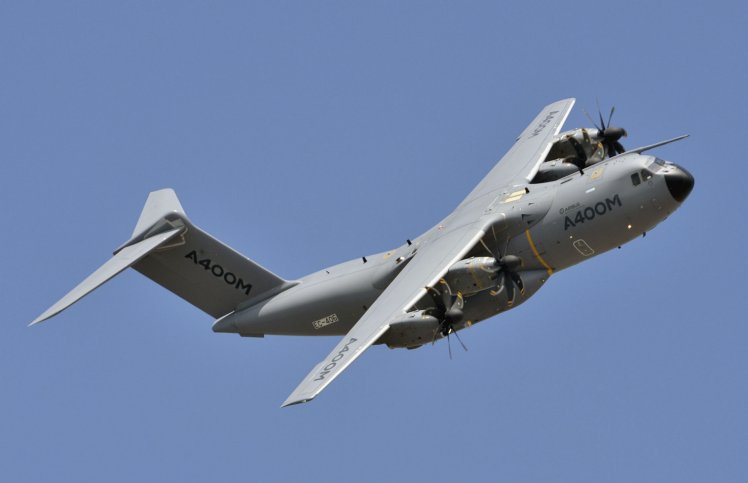 Denel will be transferring its component workshare on the A400M back to Airbus. (IHS Markit/Patrick Allen)

Denel has faced challenges in meeting its obligations to the A400M supplier programme, with the company noting in its most recent financial report that because of its liquidity problems, delivery schedules for contracted components fell short. Of the 22 wing-to-fuselage fairings and top shells, only 14 fairings and 18 top shells were delivered. Other contracts for components including ribs, spars, swords, cargo deck floors, and the Central Guide Vertical Restraint System were unfulfilled.

Denel Aerostructures has an indemnity agreement in place with the South African Government’s Department of Public Enterprise (DPE) so should the business make a negative contribution in the manufacturing process, under certain conditions, those losses will be recovered. As the contract has been historically loss-making, the DPE has indemnified these losses up to ZAR1.6 billion (USD112.7 million).