Paul Wilson, V-280 chief engineer, told Jane’s on 17 May that Bell demonstrated pitch, roll, and yaw manoeuvres to see how much rate the aircraft could generate for a given change in attitude. Bell, he said, pushed the V-280 to its limits to demonstrate maximum agility. 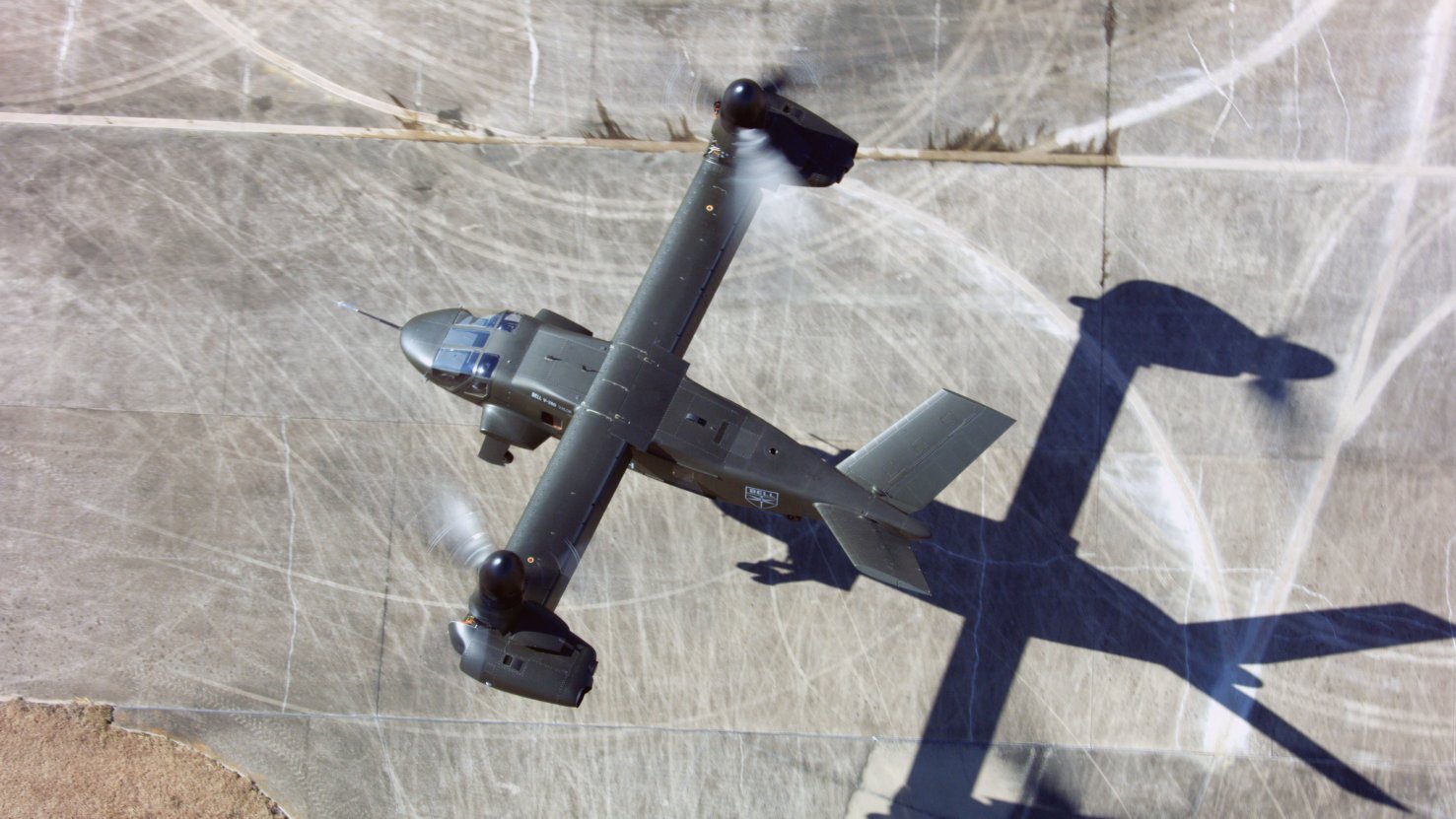 Bell said in a statement it has now demonstrated in flight testing that it has the raw control power in pitch, roll, and yaw manoeuvres to meet the US Army’s Level 1 handling qualities requirements, which is the highest performance standard for agility. Wilson said Bell is evaluating the maximum rate of change the V-280 can generate over a given change in attitude or heading.

The Level 1 handling requirement is how the army quantifies aircraft performance beyond a minimum standard. Ryan Ehinger, Bell V-280 programme manager, said that the latest flight milestone demonstrates that the aircraft delivers first-rate handling during low-speed manoeuvres without sacrificing speed, range, or payload.

“If you can generate that rate of change capability above that line, that is essentially implying that you have enough raw control power on the aircraft to provide the operator the agility they need to react in a dynamic threat environment,” Wilson said.