Ukraine to field An-178 airlifter

Ukraine is to field the Antonov An-178, with the announcement in early January that the manufacturer has received USD105 million for three of the airlifters for the country’s armed forces. 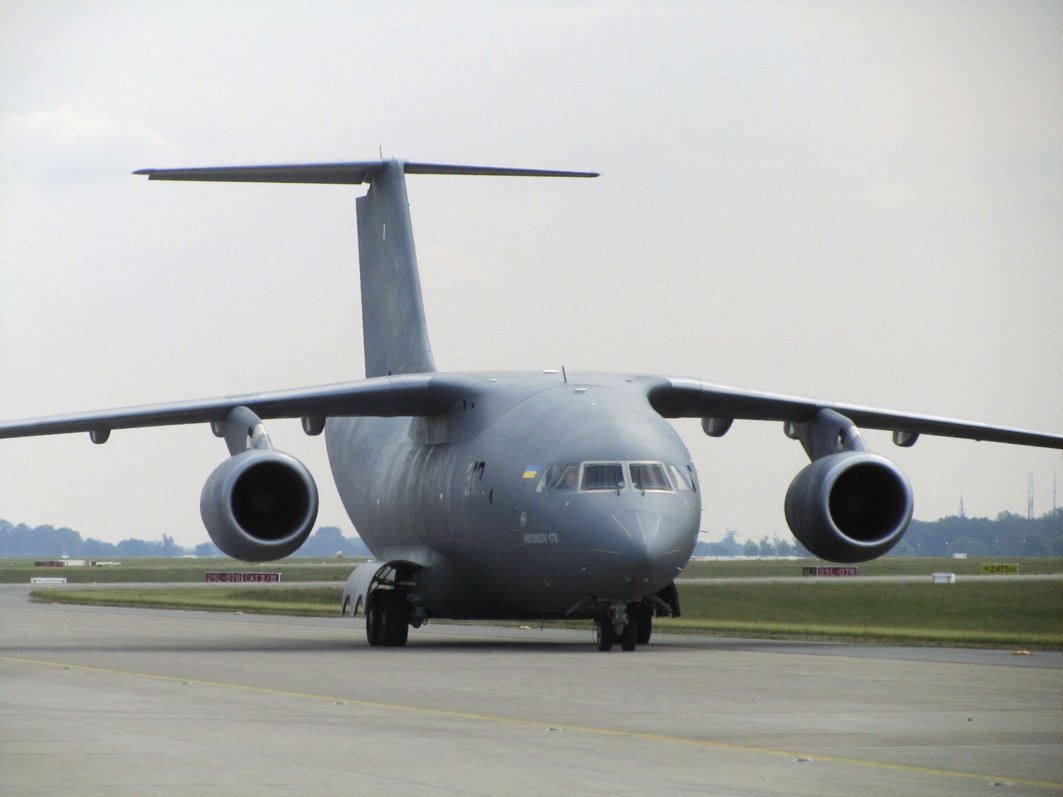 The An-178 is set to join the Ukrainian armed forces, with the government awarding Antonov its first domestic military contract since independence in 1991. (Janes/Gareth Jennings)

The order, which represents the first domestic contract for Antonov to supply aircraft to the military since Ukraine gained its independence in 1991, will see the twin jet engine transport aircraft delivered in 2023.

News of the order came some 19 months after the Ukrainian government announced its intent in June 2019 to buy 13 An-178s, with entry into service slated for 2022.

Ukraine is to field the Antonov An-178, with the announcement in early January that the manufacturer...