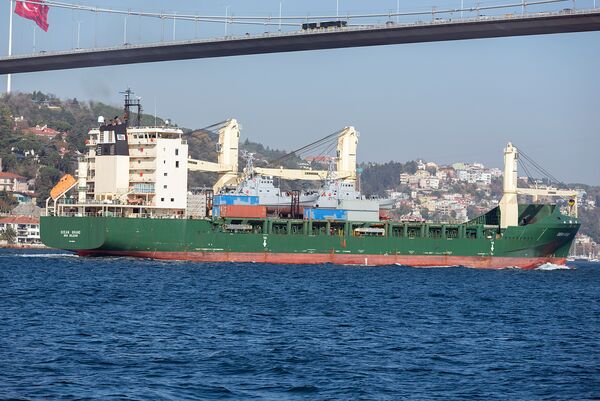 The vessels form part of a security assistance programme worth more than USD2.5 million dollars that the US has provided to Ukraine since 2014.