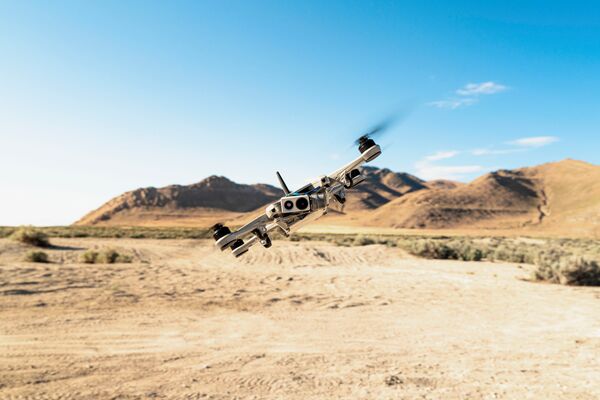 US-based Teal Drones has received an order for 15 Golden Eagle small unmanned aircraft systems (sUAS) from a NATO member country that wants to give them to Ukraine, according to Teal parent company Red Cat Holdings.

Although Red Cat did not name the buyer or respond to questions about the planned purchase, it indicated that the order is the first it has received in Europe as a result of Russia's invasion of Ukraine. “We believe this is the first of many relationships and purchases in the region,” Red Cat CEO Jeff Thompson said on 4 April.

The announcement came less than three weeks after Thompson told analysts that Teal had been “slammed” with inquiries from countries that wanted to provide “thousands” of sUAS to Ukraine to help it fight Russian forces.

“We have been working through all hours of the night” to respond to the interest in the short-range reconnaissance quadcopter, he said in mid-March. “We are working as aggressively as possible to scale our production because of this,” he added.

Although Chinese-made commercial drones are widely available, potential buyers are concerned that China could track the position of those drones and share the information with Russia, according to Red Cat.