Surplus CTA International 40 mm CT40 cannons worth over GBP70 million (USD97.7 million) are expected to be put up for sale by the UK Ministry of Defence (MoD) following the cancellation of the Warrior infantry fighting vehicle (IFV) upgrade programme in the UK government’s 22 March Defence Command Paper. 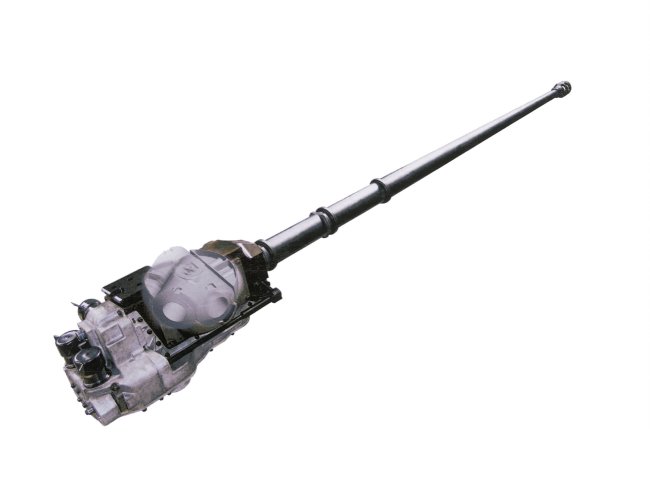 Surplus CTA International CT40 cannons are expected to be put on sale by the UK MoD following the cancellation of the Warrior Capability Sustainment Programme. (CTAI)

There had been speculation that the cannons could be reused and installed in Boxer mechanised infantry vehicles to create an IFV variant for the British Army, but on 19 April the service told Jane s it had no intention to develop such a vehicle.

“There are no current plans to commission Boxer into an armoured infantry role,” said a British Army spokesperson. “We are assessing potential lethality options for the Boxer.”

In 2015 the MoD contracted BAE Systems-Nexter partnership CTA International for 515 Case Telescoped Armament System (CTAS) cannons for the Warrior Capability Sustainment Programme (WCSP) and the Ajax armoured vehicle project in a deal worth GBP150 million. Apart from 25 cannons used for trial purposes, the order was split evenly between the Warrior and Ajax efforts. The purchase of the cannons was executed by the ministry’s Defence Equipment & Support procurement organisation and they were then to be delivered to the prime contractors as government-furnished equipment for installation in the vehicles.