The UK's Defence Equipment & Support (DE&S) organisation has announced the award of two contracts for the GBP500 million (USD690 million) upgrade of the air-defence capabilities of the Royal Navy's Type 45 destroyers. 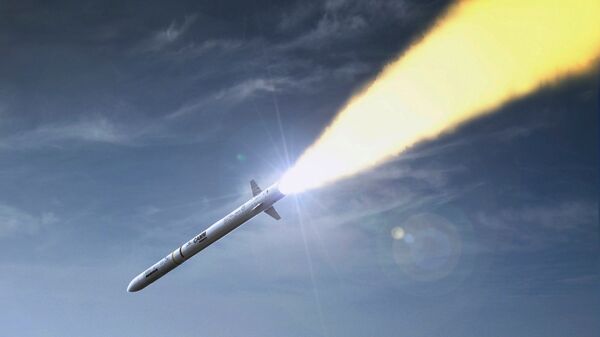 An 11-year contract was awarded to integrate the Common Anti Air Modular Missile (CAMM) into the Type 45's Sea Viper weapon system and a 10-year contract to Eurosam for the mid-life refresh (MLR) of the destroyer's Aster 30 missiles, DE&S said on its website on 6 July.

France, Italy, and the United Kingdom awarded the Aster 30 MLR contract via the Organisation for Joint Armament Co-operation (OCCAR).

A new 24-missile CAMM silo will be added in front of the Type 45's current 48-missile Aster 30 silos, increasing the overall missile capacity of the destroyers by 50% to 72 anti-air missiles per vessel. CAMM, also known as Sea Ceptor, can also engage small fast inshore attack craft, hovering helicopters, and low-speed targets, in addition to being able to defeat more traditional high-speed air threats.

MBDA explained in a press release on 6 July that the Type 45's existing Sylver cells will now be only for the longer-range Aster 30 missile, meaning they will no longer include Aster 15s. The company said CAMM will be paired with the Sea Viper command-and-control system, which will be upgraded to increase its processing power.

DE&S CEO Simon Bollom said CAMM and Aster 30 “will provide the Type 45 with a significant uplift in anti-air capability into the future as the Type 45 delivers the backbone of air defence to the Royal Navy's Carrier Strike Group”.