The UK is set to begin processing licences for the export of defence equipment to Saudi Arabia that could potentially be used in Yemen again, according to a written answer provided to parliament by the Secretary of State for International Trade, Elizabeth Truss, on 7 July.

In June 2019 the UK Court of Appeal ruled that arms exports to Saudi Arabia were unlawful as UK authorities had made “no assessments of whether the Saudi-led coalition had committed violations of international humanitarian law (IHL) in the past, during the Yemen conflict, and made no attempt to do so.” 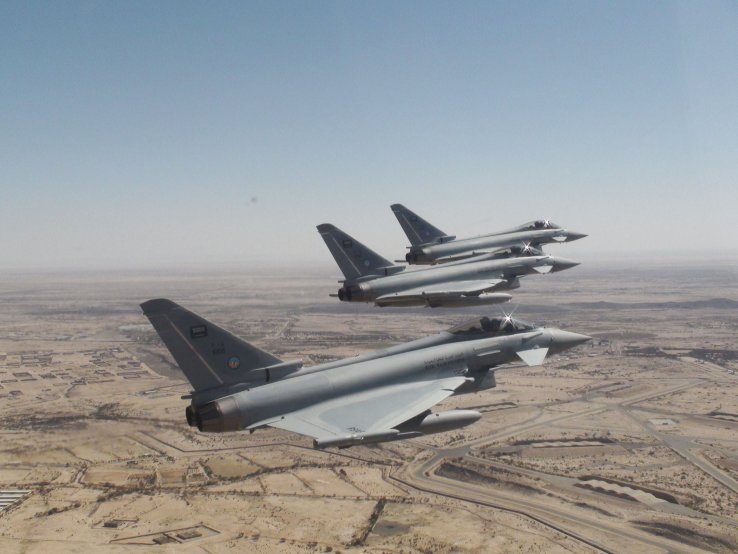 The UK has analysed potential violations by Saudi Arabia of international humanitarian law by fixed-wing aircraft, and has not found any pattern, trend, or systemic weakness in the incidents investigated. (BAE Systems)

In response, the Department for International Trade (DIT) has “developed a revised methodology in respect of all allegations which it is assessed are likely to have occurred and to have been caused by fixed-wing aircraft.”

Each of the allegations raised by the Court of Appeal were subsequently evaluated based on the revised IHL principles, and an undisclosed number of incidents were assessed as “possible” violations of IHL. Further to the analysis of these incidents, the DIT sought to “identify any patterns of non-compliance with IHL; a lack of commitment on the part of Saudi Arabia to comply with IHL; and/or a lack of capacity or systemic weaknesses which might give rise to a clear risk of IHL breaches.”