The United Kingdom is to set up a Space Command, with operations set to begin in 2021. 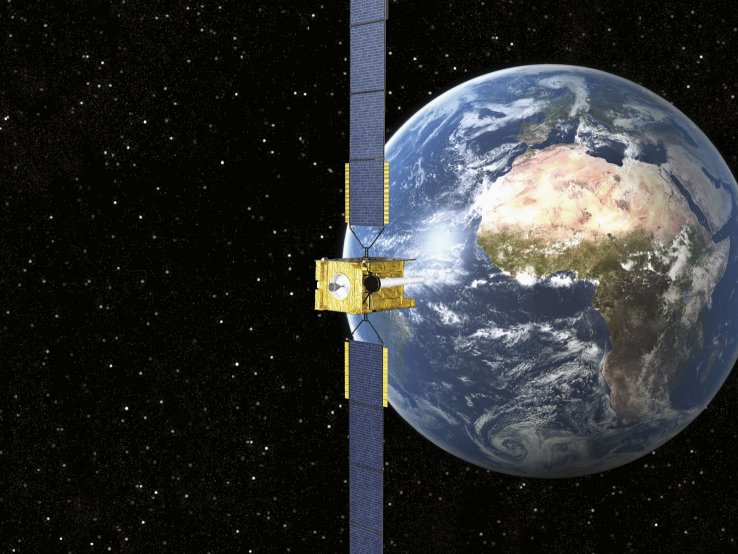 Reflecting the growing importance of the space domain to the UK, as illustrated here with a rendering of the Airbus Skynet satellite communications system, the UK is establishing a new Space Command to assume operations from 2021. (Airbus)

Announced by the Ministry of Defence (MoD) on 18 November, the Space Command will lead on UK space operations, space workforce generation in terms of training and growth, and space capability in delivering space equipment programmes.

“[Space Command] will work alongside MoD’s recently formed Space Directorate [as a] joint command structure,” the MoD said. “The space domain is a growing capability across the globe and something that is critical to invest in, to remain a leading 21st century power.”

In 2018 the RAF assumed command of all UK military space-based activities, taking over the role from Joint Forces Command (JFC), which is now known as Strategic Command (StratCom). At that time it was noted that JFC (now StratCom) would continue to be responsible for satellite communications and space-based intelligence, surveillance, and reconnaissance (ISR). The MoD told Janes that this new Space Command will once again be a joint unit, although it will be located at an as yet undisclosed Royal Air Force (RAF) station (probably RAF High Wycombe, which is currently home to the National Air and Space Operations Centre [NASOC]).

News of the new command came just a day after the chief of the RAF warned of the increasing threat posed in the space domain by the country’s adversaries, noting that the UK needs to devote more resources to defending its critical space-based interests.

The United Kingdom is to set up a Space Command, with operations set to begin in 2021.