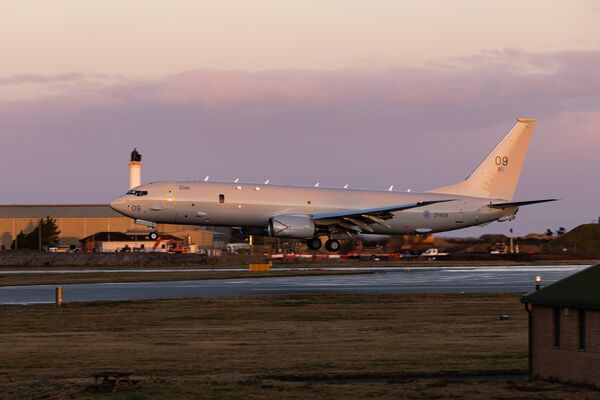 ZP809 arrives at RAF Lossiemouth on 11 January. As with ZP808, the aircraft has yet to be given a formal name. (Crown Copyright)

The milestone brings to an end a two-year delivery run that began with the arrival of ZP801 Pride of Moray in February 2020. Since then, ZP802 City of Elgin, ZP803 Terence Bulloch DSO DFC, ZP804 Spirit of Reykjavik, ZP805 Fulmar, ZP806 Guernsey's Reply, ZP807 William Barker VC, and ZP808 have all been received. The names for ZP808 and ZP809 have not yet been announced by the Ministry of Defence (MoD).

In UK service, the Poseidon is operated by 201 and 120 squadrons, with 54 Squadron serving as the operational conversion unit. Delivery of all nine Poseidon MRA1s is a major milestone in the reconstitution of the UK's airborne maritime patrol capability, which was put on hold in 2010 with the retirement of BAE Systems' Nimrod MR2 and the cancellation of its Nimrod MRA4 replacement.