The United Kingdom has launched the development of a range of ‘smart' missile systems under the Co-operative Strike Weapons Technology Demonstrator (CSWTD) programme. 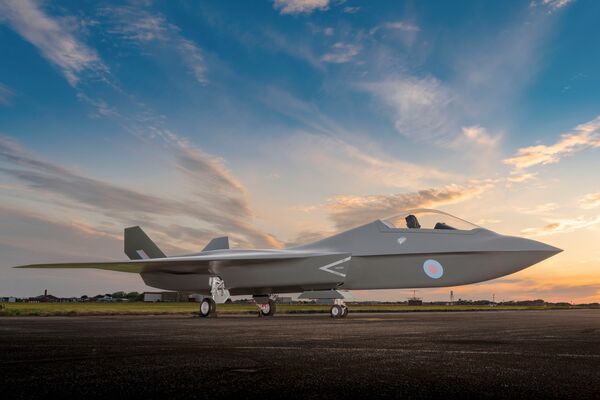 The Tempest future fighter is likely being earmarked as a host platform for ‘smart' missile systems that will emerge from the UK's Co-operative Strike Weapons Technology Demonstrator (CSWTD). (BAE Systems)

Announced on 1 July, the Defence Science Technology Laboratory (Dstl)-led project will explore how inter-missile communication can enable the weapons systems to work together and improve the performance of current systems.

“The project aims to increase the flexibility of missiles, ensuring that they can react to a changing threat or situation as it emerges, and improve their responsiveness. It will change the way missiles operate together, with an upgrade to the software system that allows this co-operative behaviour,” the Ministry of Defence (MoD) said.

Work on CSWTD began in April and is expected to last just over two years. “The current stage of the programme sees Dstl scientists assessing different military tactics and scenarios in close collaboration with industry partner MBDA,” the MoD said, adding, “A demonstration will take place throughout the project and, if successful, UK platforms could be exploiting the benefits of a smarter integrated network of missiles within five years.”

As noted by the MoD, the initial investment into CSWTD of GBP3.5 million (USD4.8 million) is part of a wider GBP6.6 billion for defence research and development recently announced by the UK government.

The United Kingdom has launched the development of a range of ‘smart' missile systems under the Co-o...