After reducing nuclear warheads since the end of the Cold War, the UK plans to increase its stockpile to bolster its deterrent posture. 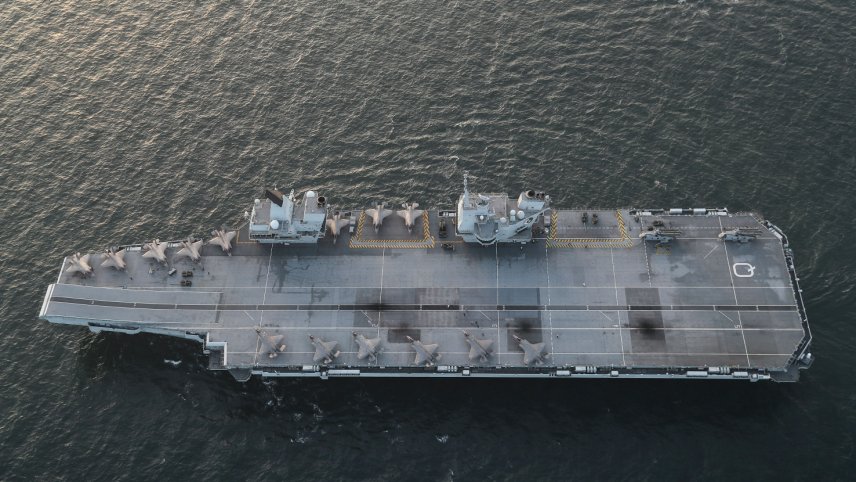 The Integrated Review expresses the UK’s commitment to collective security beyond the Euro-Atlantic area, particularly in the Indo-Pacific, where a multinational task group led by HMS Queen Elizabeth will be deployed later this year. (Crown copyright)

The Integrated Review identifies NATO as “the foundation of collective security in the Euro-Atlantic area, where our commitment to Article 5 [the collective security clause] of the North Atlantic Treaty remains our most powerful deterrent” against Russia, which it describes as “the most acute threat in the region”, requiring “a united Western response combining military, intelligence and diplomatic efforts”.

The review reiterates the UK's commitment to maintaining a minimum, assured, credible independent nuclear deterrent assigned to NATO defence, based on four strategic ballistic missile submarines. It reverses the course taken by the UK in 2010 to reduce the ceiling on its nuclear warhead stockpile from 225 to 180 by the mid-2020s and increases this ceiling to 260.

The review recalls that UK defence spending will be increased by GBP24 billion (USD33.3 billion) over four years, including at least GBP6.6 billion for research and development, not only to modernise the nuclear deterrent but also for artificial intelligence and other technologies, modernisation of the armed forces, a new space command, and a national cyber force. Armed forces modernisation includes the development of next-generation frigates and support vessels, aircraft carriers with at least 48 F-35 Joint Strike Fighters by 2025, and the Future Combat Air System.