Next article
Finnish-Latvian vehicle development programme to use Patria platform

UAVOS has expanded its product portfolio of vertical take-off and landing unmanned aerial vehicles (VTOL UAVs) with the UVH R22 platform, which is derived from the Robinson R22 single-engine light utility helicopter. 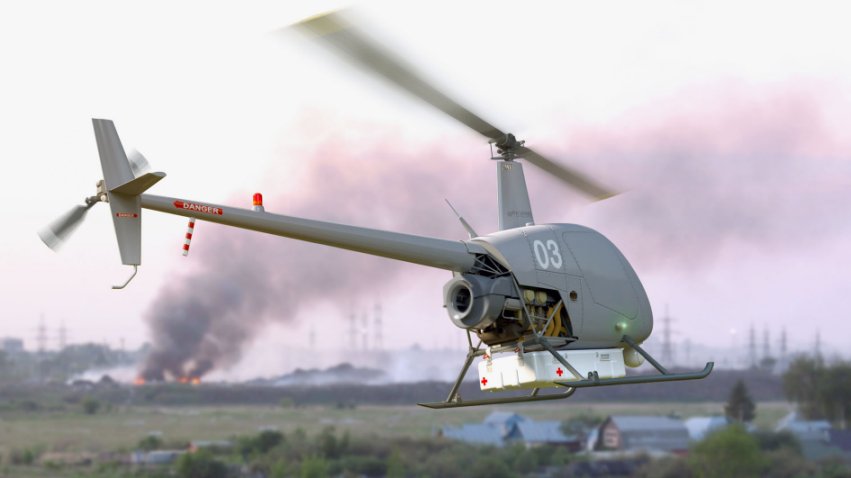 UAVOS has tested an unmanned version of the Robinson R-22 light helicopter with an eye on logistics operations. The company has also developed several other VTOL UAVs. (UAVOS)

The UVH R22 is also equipped with a 270 litre fuel tank that supports an operational range of 1,020 km or a flight endurance of up to six hours, and can carry 40 kg of stores when carrying a full fuel load. Possible payloads include a light detection and ranging or synthetic aperture radar (LIDAR/SAR), or electro-optical sensors and scientific measurement devices.

The company intends to pitch the all-weather air vehicle – which allows it to be capable of taking off and landing on a level surface 15 × 15 m in size and in wind speeds of up to 14 m/s – to customers that require the ability to perform mission critical deliveries in austere environments, with possible applications including humanitarian assistance and disaster relief (HADR).