Turkey’s Minister of National Defence (MND), Hulusi Akar, faced the country’s Plan and Budget Commission on 12 November to present the case for the ministry’s increased budget for 2021.

According to the medium-term economic programme that was released in early October, the MND is seeking a core budget of TRL61.48 billion (USD7.9 billion), an increase in nominal terms of 14.2% from the 2020 budget of TRL53.86 billion. Overall defence expenditure, covering pensions, defence research and development, and the Presidency of the Defence Industry (SSB), is forecast by Janes to be TRL79.6 billion in 2021, up 10.6% in nominal terms from TRL71.97 billion in 2020.

In his submission to the commission, Akar highlighted the ongoing operations that the country was conducting against Kurdish rebel groups in the south and east of the country, as well as ongoing operations in Syria. The country is also dealing with the latent threat from Islamic State and the possible implications of the recent cessation of fighting between Armenia and Azerbaijan over the Nagorno-Karabakh enclave.

Strategic concerns, such as relations with Greece and the Cyprus issue were also highlighted as key issues, with heightened tensions with Greece already causing the cancellation of a naval exercise between the two countries.

Key areas of concern for the country include the clearance of landmines, with a total of 22.9 km 2 cleared to date, with a target of 150 km 2 to be cleared by 2025 having been established. Resilience in the cyber sector to protect critical national infrastructure is also being targeted, with training in cybersecurity, big data analytics, and artificial intelligence on of the key research areas for the ministry. 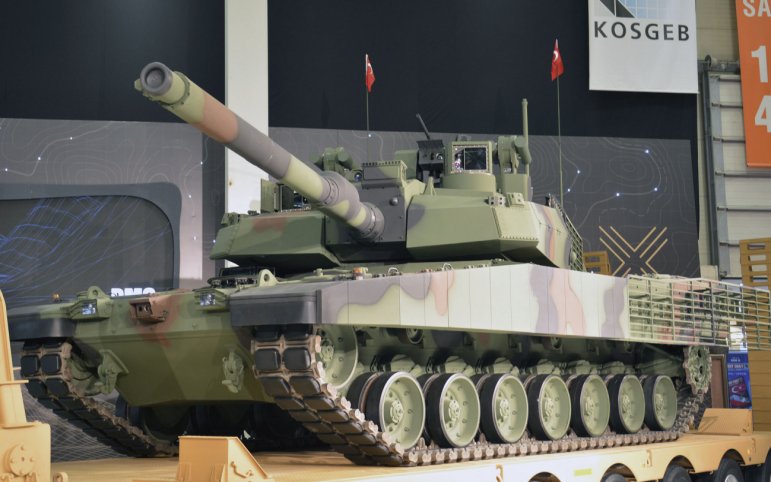