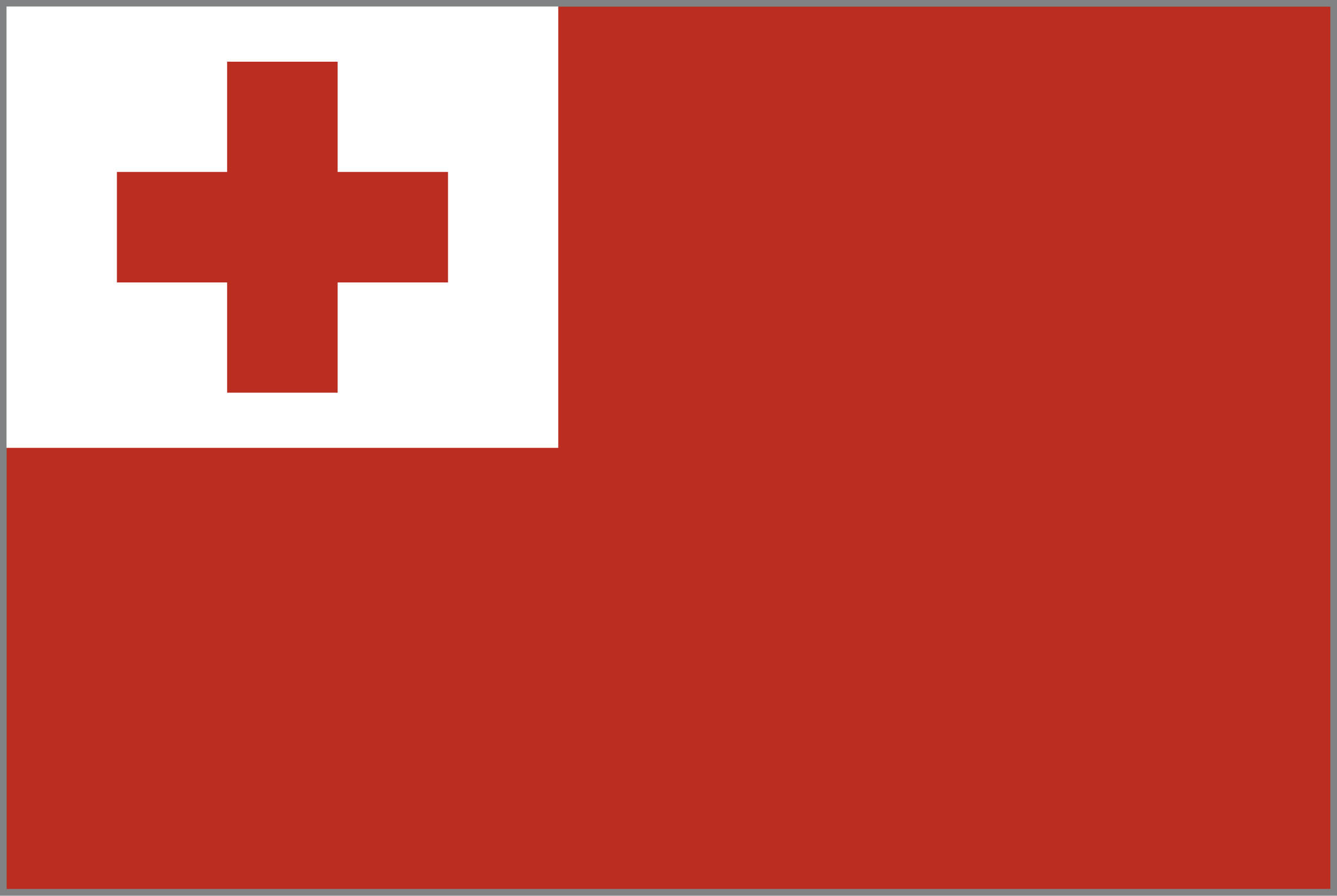 Tonga has received its second Australian-built Guardian-class patrol vessel. The vessel, which is the eighth boat in Canberra’s Pacific Patrol Boat Replacement (SEA 3036) programme overall, was handed over at a ceremony in Henderson, Western Australia, on 30 October. Tonga’s first vessel, VOEA Ngahau Koula (P301), was delivered in June 2019.

The second vessel will be in service with the Tongan navy as VOEA Ngahau Siliva (P302). “Tonga’s second Guardian-class Patrol Boat is a considerable step up in Tonga’s maritime capability, and I have no doubt the vessel will admirably serve Tonga and the Pacific region in meeting their maritime security goals”, said Australian defence minister Linda Reynolds in a statement to mark the delivery.

SEA 3036 is a programme to replace the fleet of 22 patrol boats donated to Pacific Island states between 1987 and 1997 under an earlier Pacific Patrol Boat programme. The 13 beneficiary countries of the newer programme are the Cook Islands, Fiji, Kiribati, the Marshall Islands, Micronesia, Palau, Papua New Guinea, Samoa, the Solomon Islands, Timor-Leste, Tonga, Tuvalu, and Vanuatu.

The Austal-built steel-hulled vessel type has an overall length of 39.5 m, an overall beam of 8 m, and can accommodate a crew of 23. The boat is powered by two Caterpillar 3516C engines, and it can attain a top speed of 20 kt. All vessels have been designed with space and weight considerations for a 30 mm naval gun as a primary weapon, as well as port and starboard mounts for 12.7 mm general-purpose machine guns.

Tonga has received its second Australian-built Guardian-class patrol vessel. The vessel, which is th...