The aircraft, which arrived at RAAF Base Williamtown, north of Sydney, after completing a three-day journey from the United States as part of ‘Exercise Lightning Ferry 21-1’, are the first to join the fleet since the F-35A reached initial operational capability in December 2020, said the DoD in a statement. 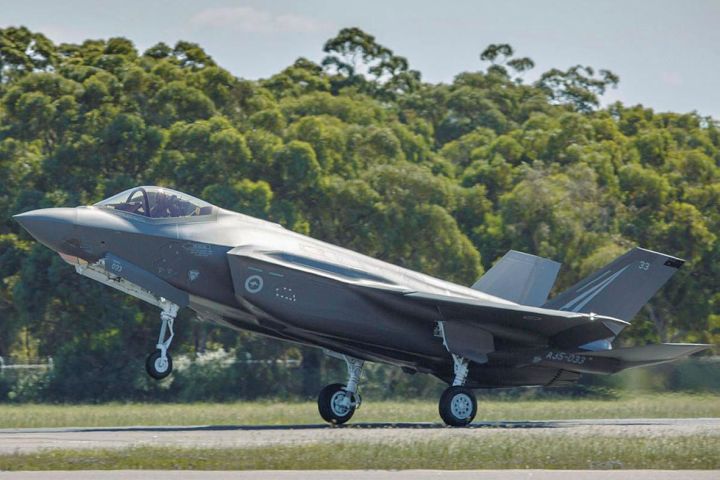 An Australian F-35A fighter (with serial number A35-033) is seen here touching down at RAAF Base Williamtown in February after transiting from the United States. (Commonwealth of Australia/Department of Defence)

The aircraft were supported through their journey by two Airbus KC-30A Multi Role Tanker Transport (MRTT) aircraft from the RAAF’s No 33 Squadron and a Boeing C-17A Globemaster strategic transport aircraft from No 36 Squadron.

“We wouldn’t have been able to successfully ferry the aircraft to Australia if it wasn’t for the air-to-air refuelling and airlift capabilities of our Air Mobility Group aircraft,” said Commanding Officer of No 2 Operational Conversion Unit (2OCU) Wing Commander Jordon Sander.

The three F-35As had previously been based at Luke Air Force Base in the US state of Arizona, where they were used for pilot training.

Airbus has secured a contract to provide a digital service to better support the Air Refuelling Boom...