The weapon, which is an export version of the YJ-83 missile that is in service with the People’s Liberation Army Navy (PLAN), was fired from the Chao Phraya (Type 053 HT (H))-class frigate, HTMS Kraburi (457) in the Andaman Sea. 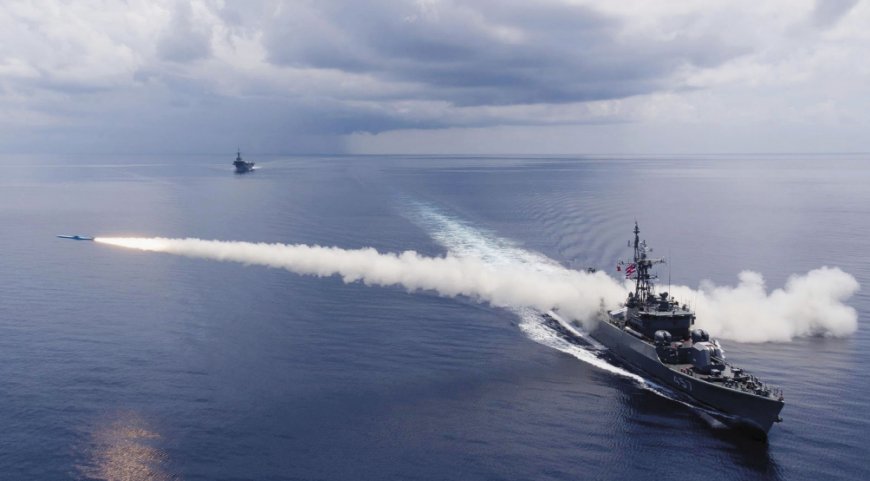 HTMS Kraburi firing the C-802A missile while in the Andaman Sea on 5 April. (Royal Thai Navy)

The missile was deployed against a simulated moving target, which has been built with radar reflective materials, about 100 km away from Kraburi at the time of firing. According to the RTN, the projectile attained a speed of Mach 0.94 before successfully hitting the target.

The projectile employs an inertial navigation system (INS) and radar to home in on targets, the latter of which is deployed during the terminal phase. The missile that was fired from Kraburi was armed with a semi armour-piercing warhead.

DSEI 2021: British Army battlegroups to dwell in Kenya and Oman

British Army battlegroups are to spend extended periods on deployment in Kenya and Oman from later t...