Taiwan’s plan to complete the upgrade of 22 Republic of China Air Force (RoCAF) F-16A/B multirole fighter aircraft to the latest F-16V configuration by the end of 2020 remains on schedule, Taiwanese media have reported referring to a RoCAF report submitted to the island’s Legislative Yuan.

Taiwan’s Central News Agency (CNA) reported on 6 December that 19 of the 22 F-16 upgrades planned for this year under the RoCAF’s Peace Phoenix Rising programme have already been completed, with three more aircraft set to complete the upgrade later this month. These 22 platforms will add to the 15 that have been upgraded over the past two years, according to the CNA.

Under the Peace Phoenix Rising programme, which was launched in 2016 and is being carried out by Lockheed Martin and Taiwan’s Aerospace Industrial Development Corporation (AIDC), about 140 F-16A/Bs are to be upgraded to the F-16V configuration by the end of 2023. 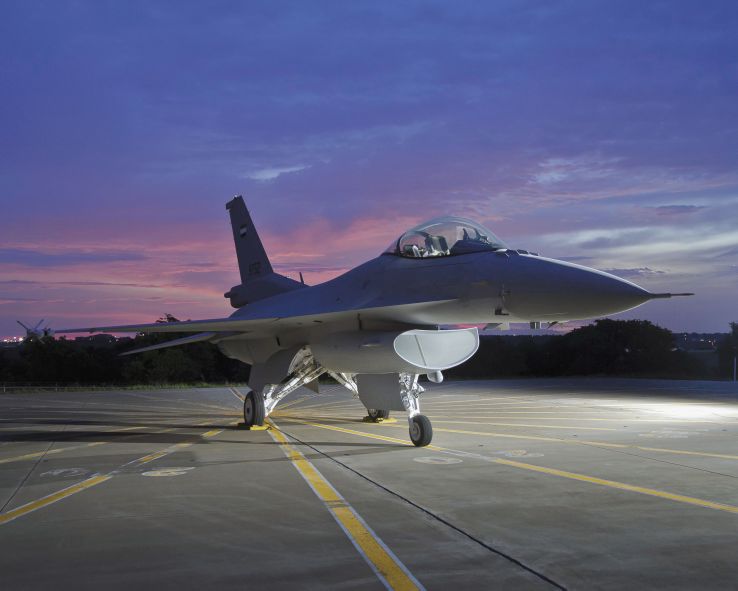 Taiwan’s plan to upgrade 22 RoCAF F-16A/B fighter aircraft to the latest F-16V configuration (seen here) this year remains on track, according to the RoCAF. (Lockheed Martin)

According to the media outlet, Taiwan plans to upgrade 35 more F-16A/Bs in 2021, an equal number of aircraft the following year, and the remaining 32 aircraft by 2023.

The latest developments come after the Pentagon announced on 5 November that Lockheed Martin had been awarded a USD53.2 million contract modification to provide miscellaneous support for 50 F-16 “retrofit” fighter aircraft under the programme.

The US Department of Defense said the modification “provides for contractor over and above support, and acquisition of legacy aircraft hardware and equipment”, adding that work will be performed in Fort Worth, Texas; and Taiwan, and is expected to be completed by 31 December 2023.