Sweden has made a formal offer to Croatia to sell 12 Saab Gripen C/D fighters to satisfy the country’s requirement to replace its Yugoslav era MiG-21s. 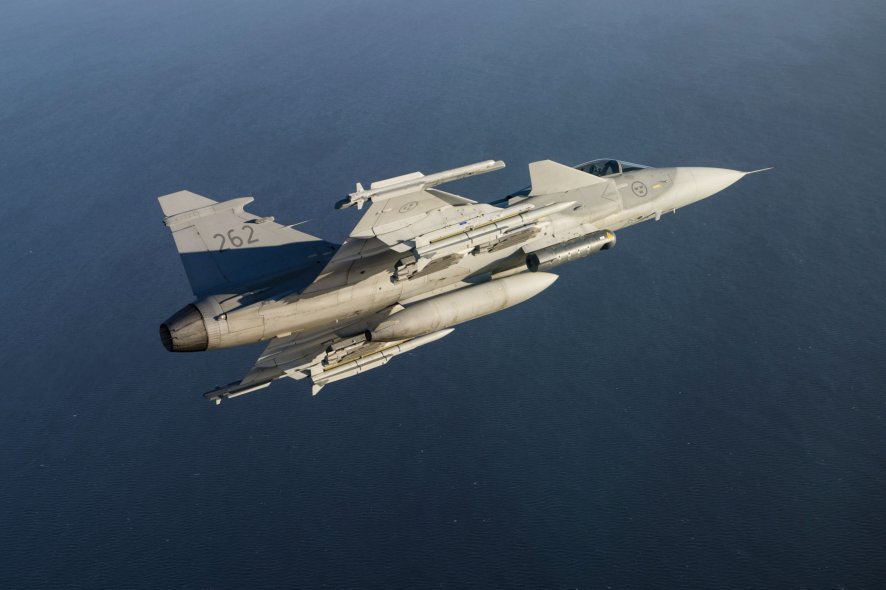 The government-to-government offer, announced by Saab on 9 September, is part of a wider package that, the manufacturer stated, includes “a tailored made strategic co-operation package” designed to boost Croatia’s defence industry and national security.

“Sweden and Saab are offering a comprehensive and long-term solution for Croatian homeland security that will protect Croatia’s people and borders for decades to come. If Croatia chooses Gripen, Saab is ready to transfer know-how and technology and establish a Regional Aeronautical & Support Service Centre in Croatia. This would develop long-term co-operation with local defence industry as well as the academic sector, generating some 500 high-tech jobs,” Jonas Hjelm, Senior Vice President and head of Saab business area Aeronautics was quoted as saying.

As noted in Janes World Air Forces , the Croatian Air Force and Air Defence (AFAD) has a pressing need to replace 12 MiG-21 ‘Fishbed’ fighters it inherited with the dissolution of Yugoslavia in the early 1990s. Of these, only between three and six are understood to still be operational despite the fleet being overhauled in Romania in 2003 to 2004 and receiving a minor upgrade in Ukraine between 2013 and 2015.

Croatia had previously opted to acquire surplus Israeli Lockheed Martin F-16C/D ‘Barak’ Fighting Falcons, but this plan was cancelled in January 2019 following US government refusal to grant required third party transfer (TPT) permission over concerns related to bespoke equipment that had been installed on the aircraft by the Israeli Air Force.

Sweden has made a formal offer to Croatia to sell 12 Saab Gripen C/D fighters to satisfy the country...