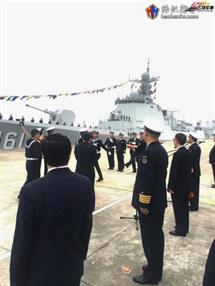 Now that the US Air Force (USAF) has declared the Long Range Anti-Ship Missile (LRASM) operational for the B-1B Lancer bomber, weapons prime contractor Lockheed Martin is focusing on getting the LRASM operational for the US Navy’s (USN’s) F/A-18 E/F Super Hornet.

Lockheed Martin has conducted a number of captive carry flights already and will be taking other steps to get to flight certification, Alan Jackson, vice-president of strike systems for Lockheed Martin Missiles and Fire Control, told Jane’s .

In the first quarter of 2019 flight tests will begin, he added.

“We will be doing some live missile flights off the F-18 later this year and anticipate by third quarter that the navy will be declaring it operational on their F/A-18s,” Jackson said. 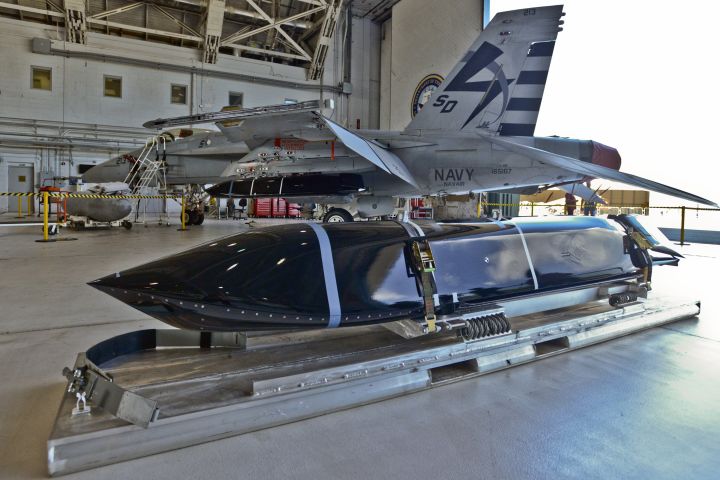 On 15 January Lockheed Martin announced it received a USD172 million contract from the USN and the USAF for Lot 2 LRASM production. The contract is for 50 production missiles as well as engineering support. The award also includes three test missiles, Jackson said.

While there is funding for a Lot 3 production buy, Jackson noted Lockheed Martin has not yet received a request for proposals from the navy. “We do anticipate receiving it sometime soon. We anticipate the navy will be procuring missiles going on out after that,” he said.

Lockheed Martin has been working on various aspects of the LRASM for the F/A-18E/F including flight software and getting the Super Hornet fitted with the LRASM certified for aircraft carrier landings.

Now that the US Air Force (USAF) has declared the Long Range Anti-Ship Missile (LRASM) operational...