Rafael Advanced Defense Systems recently showed off its SPIKE Short Range (SR) missile in a live-fire demonstration during the US Army’s Expeditionary Warrior Experiment (AEWE), a demonstration marking the first time the weapon was launched inside the US.

On 28 January, the company announced its participation in AEWE and said army leaders were able to see how the weapon’s “portability and simplicity of operation” could benefit infantry squads.

“This light-weight system can greatly enhance squad-level soldier lethality, a core capability of the army,” wrote President and CEO of Rafael Systems Global Sustainment Joe Anderson. “AEWE was an important opportunity to demonstrate SPIKE and multiple other Rafael systems.”

In addition to the missile, he noted that the company’s Fire Weaver sensor-to-shooter system was also at the event, as was BNET, its broadband internet protocol (IP) software defined radio.

“These systems, combined with SPIKE SR, can provide tactical overmatch by enabling high manoeuvrability and lethality,” Anderson wrote. “The live fire further demonstrated the effectiveness of SPIKE and provided a good opportunity for first-hand soldier feedback.” 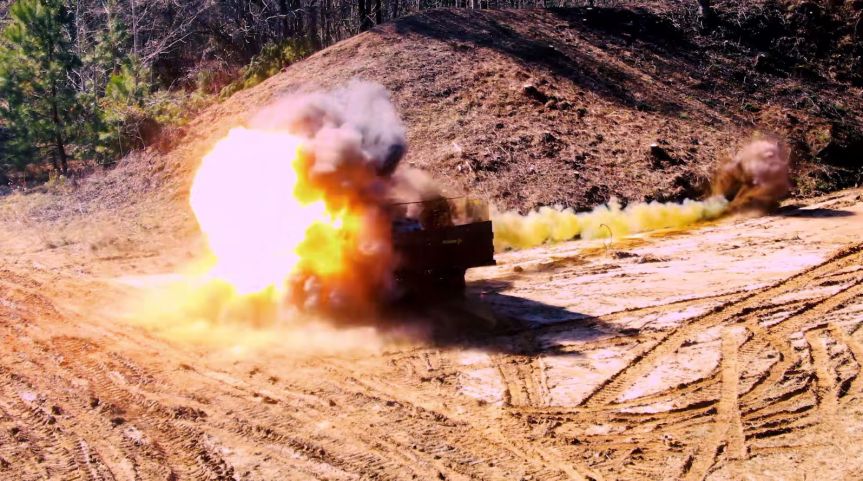 The army designed AEWE 2021 to experiment with new weapons and technologies at the small unit level, according to April 2020 service presentation slides. For the event, the army gave industry three ways to participate: force-on-force exercises where capabilities could be integrated into squad, platoon, and company-level manoeuvre activities; live-fire demonstrations; and short excursions if the capability (i.e., a water purification system) did not fit into the above categories.

Rafael said that during its live-fire demo the SPIKE SR missiles hit both static and moving targets.