In a bid to bridge a GBP6-billion (USD7.7-billion) budget shortfall over the next five years, the UK is taking a year-long gap in its airborne early warning (AEW) capability as part of a series of cost-savings measures. 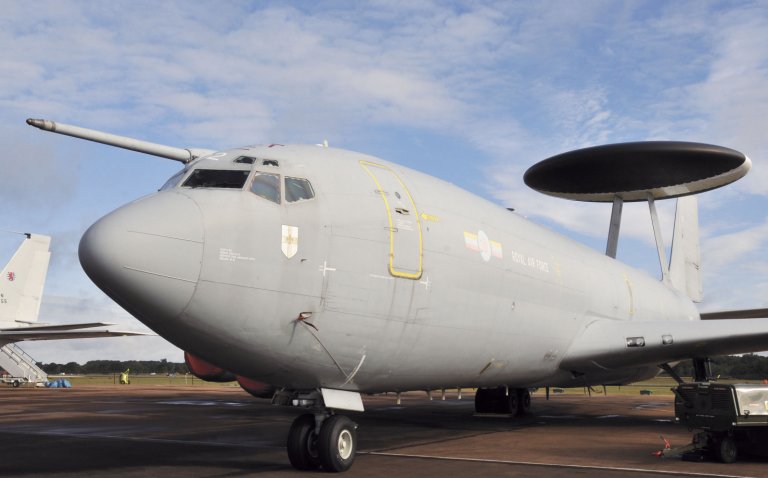 The National Audit Office (NAO) revealed the details of the UK Ministry of Defence’s (MoD’s) financial difficulties in its annual investigation into its 2019–29 Equipment Plan, which was published on 27 February.

Although the ministry has managed to bring down its overall budget shortfall in the Equipment Plan’s 10-year period from GBP7 billion to GBP2.9 billion, the NAO said that until 2024 the MoD would suffer disproportionate annual budget shortfalls that will not be turned around until the latter half of the decade. Only in 2025 will the ministry’s spending commitments be aligned with its projected budget, according to the NAO. As part of this savings drive, the ministry has had to commit all its contingency reserve or ‘headroom’, the audit office said.

To try to bridge shortfalls in its GBP180-billion budget for buying new hardware and supporting existing weapons, the MoD has set the UK armed forces a series of new efficiency savings, the NAO revealed. These include reducing the Royal Air Force’s (RAF’s) E-3D Sentry AEW aircraft fleet from six to three aircraft in January and then withdrawing all the remaining aircraft from service in December 2022 as part of a GBP1.9-billion savings drive by the service. This will leave a gap until the E-7 Wedgetails enter service, which is not expected until December 2023 at the earliest.

In a bid to bridge a GBP6-billion (USD7.7-billion) budget shortfall over the next five years, the UK...

Airbus is to offer a solution for the New Medium Helicopter (NMH) requirement that provides long-ter...

The UK Ministry of Defence (MoD) has contracted Spirit Aerosystems in Belfast to lead the design and...