Reynolds said that the 360° telescope, which is now set to undergo extensive testing before officially entering service in 2022, will “enable Defence to better track and identify objects and threats in space including space debris, as well as predict and avoid potential collisions”.

The US-developed telescope had been relocated from the White Sands Missile Range in New Mexico to Exmouth on Western Australia’s Coral Coast through a partnership between the Royal Australian Air Force (RAAF) and the United States Space Force (USSF).

Reynolds, who referred to the SST as a “game changer for Defence”, said the telescope will become “an important part of the global Space Surveillance Network [SSN]”, providing space domain awareness for the United States, Australia, and their key allies. 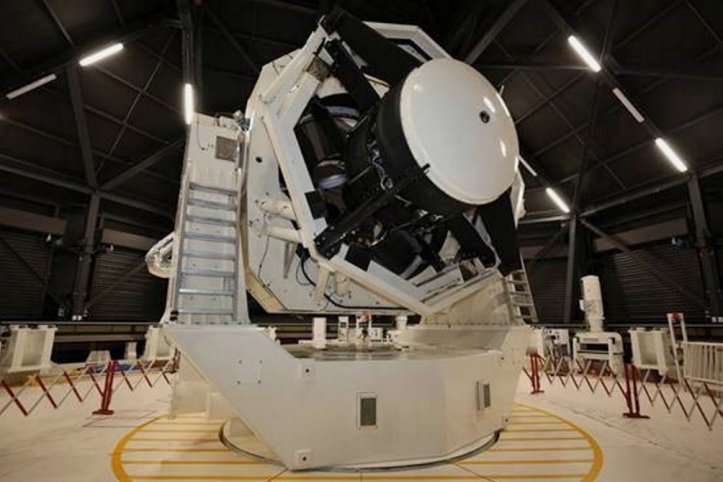 The Space Surveillance Telescope is seen here at the joint Australian-US space facility at Exmouth on Western Australia’s Coral Coast. (Commonwealth of Australia 2020)

In a separate statement the USSF said the SST, which is now located at a purpose-built facility featuring a 270-tonne rotating dome at the Harold E Holt Naval Communications Station, achieved “first light” on 5 March.

The force said that moving the SST to Western Australia satisfied “a critical objective to improve the broader USSF Space Surveillance Network’s ground-based electro-optical coverage of the geo-synchronous space regime”.

“First light is a significant milestone in meeting this objective. It means that course alignment of the telescope optics with the wide field-of-view camera has been completed to allow the first images of objects in orbit to be seen by the telescope,” said the USSF.

The Australian government announced on 13 July that it will invest AUD87 million (USD60.7 million) t...

The US Air Force (USAF) is planning a pair of big investments over the next five years as part of it...