The agency said in a 17 May statement that the Republic of Korea Air Force (RoKAF) will start receiving the UAVs in November as part of a pilot project that will see the military using advanced hydrogen fuel cell ‘powerpack technology’ for the first time. 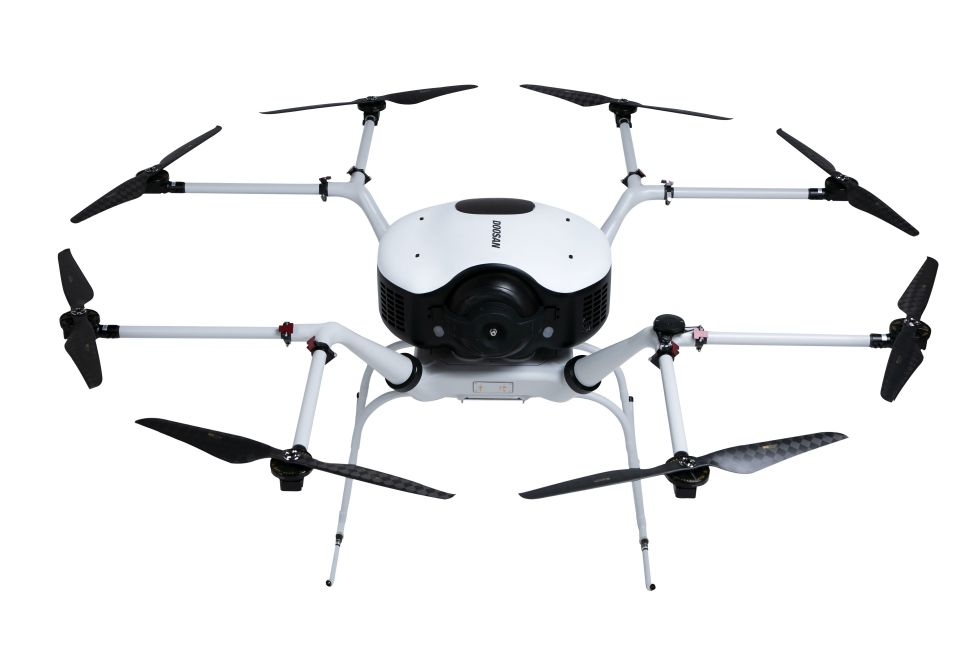 South Korea’s DAPA signed a KRW831 million contract with Doosan Mobility Innovation on 17 May to acquire an undisclosed number of hydrogen-powered small UAVs for use in a pilot project aimed at enhancing the military’s surveillance capabilities. (DAPA)

The pilot programme for the UAVs, which are being acquired via the fast track procurement route, is set to be completed within a year.

According to DAPA, hydrogen fuel cell-powered UAVs are small and have greater endurance than existing battery-propelled ones. They also feature low-noise and low-vibration technologies, which would allow the military to perform covert surveillance and reconnaissance missions while reducing the risk of detection.

A DAPA official said that the agency expects this project to be the starting point for the establishment of hydrogen-related infrastructure in South Korea, as well as for hydrogen to be used as a power source for various other military systems, including large-sized UAVs and armoured vehicles.