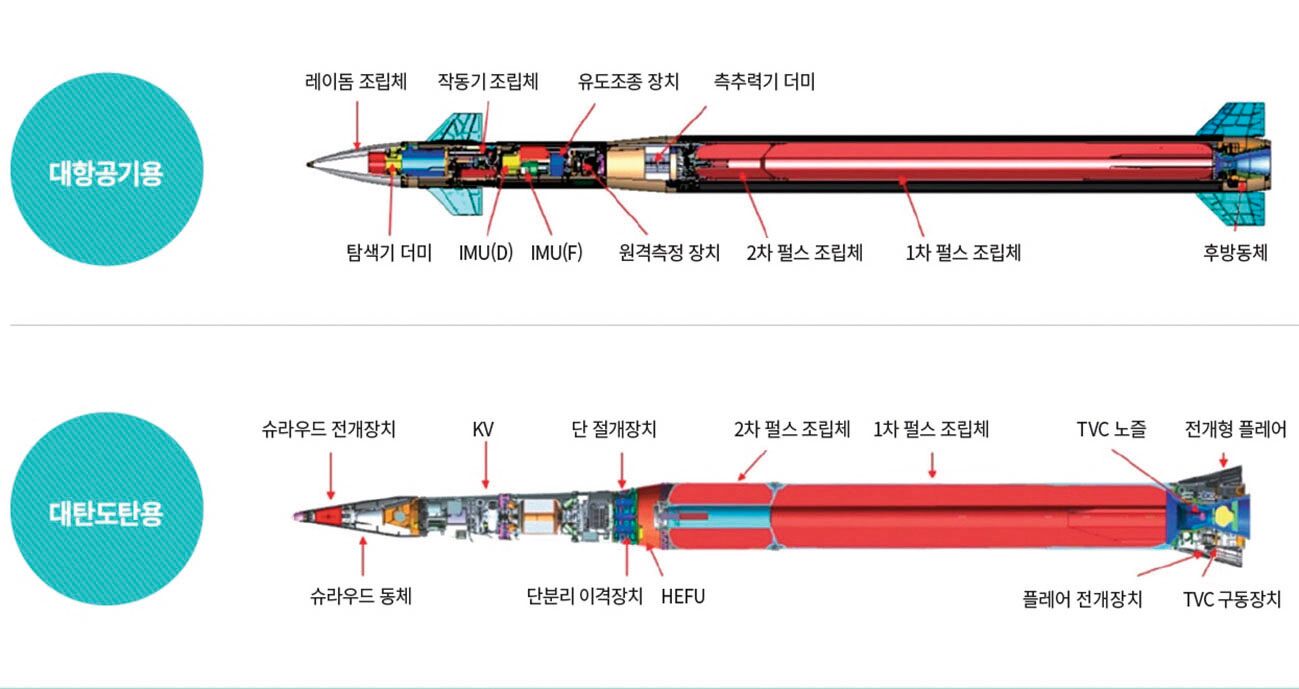 A spokesperson for DAPA said the L-SAM launch took place on 23 February and was overseen by the Agency for Defense Development (ADD), a DAPA subsidiary. According to local reports, the launch was conducted from Taean County in the southwest of Seoul.

The DAPA spokesperson did not provide additional details of the launch, which was reportedly conducted to test whether the L-SAM system can launch missiles on an intended trajectory and at precise targets.

The L-SAM system has been under development for the Republic of Korea Air Force (RoKAF) since 2019 as a direct countermeasure to North Korea's advancing ballistic missile capability.

The project is led by the ADD and local company LIG Nex1. The development of the missile system is expected to be completed in 2024.

According to LIG Nex1, the L-SAM system, which has not yet been publicly named, will be equipped with two types of interceptor missiles: a ballistic missile interceptor and an aircraft interceptor.

The former is expected to have a range of 150 km and be capable of intercepting missiles at altitudes between 40 and 100 km. The aircraft interceptor is intended for use against high-flying aircraft to ranges of 150 km. It will be powered by a dual-pulse solid-propellant rocket motor.

South Korea's Defense Acquisition Program Administration (DAPA) has confirmed to Janes that it has t...